Milan breaks after 10 months in the league 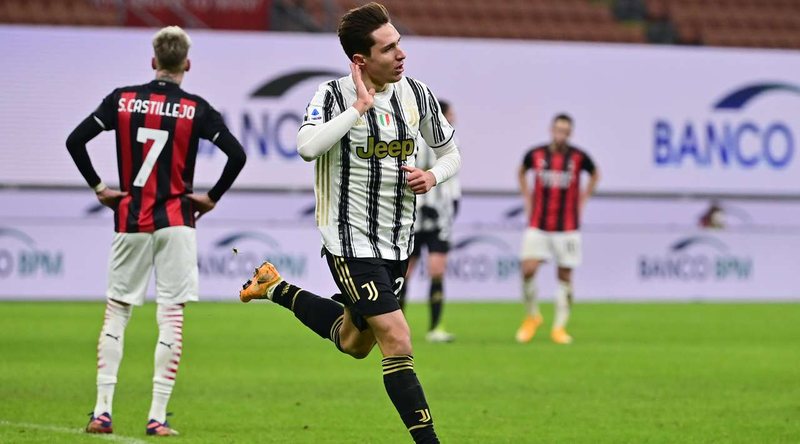 Milan tastes the taste of losing in the championship after almost 10 months from the time when they were defeated 1-2 by Genoa, after tonight they surrendered and suffered the first defeat of the season in Serie A, with the result 1-3 against Juventus at "San Siro".

The Red and Blacks came to this meeting with some important absences, while Pirlo did not have names like Morata, Cuadrado and Alex Sandro available, but there was no lack of spectacle on the field.

With this victory, Juventus narrows to 7 points the difference with Milan, which continues to lead with 37 points in 16 weeks.