Do not miss these sights! Goal of the year is scored in the Netherlands, the video is circulating rapidly 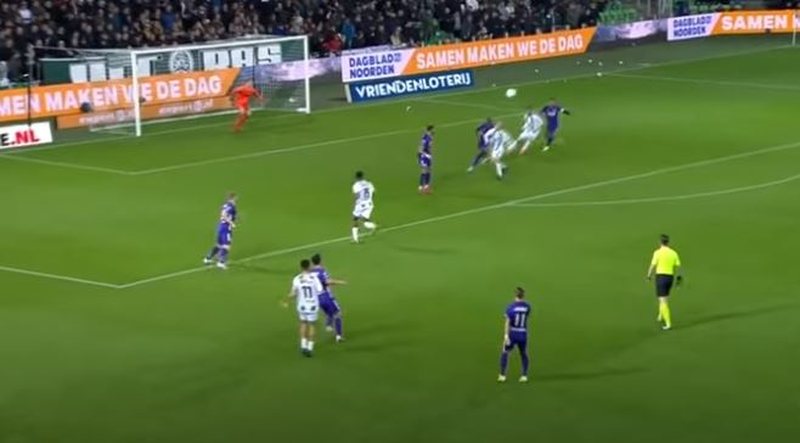 Belgian player Cyril Ngonge has amazed the fans after scoring a fantastic goal in a match in the Dutch championship.

He made an extremely rare ‘scorpion’ style kick scoring a goal that lifted the weight of Groningen fans in the 2-0 victory over Alkmaar.

The 21-year-old Belgian did the acrobatic kick in the middle of the first half. The spectacular goal confused his teammate Michael de Leeuw, who reacted to the sensational goal by putting his hands towards his head in astonishment in the following seconds.