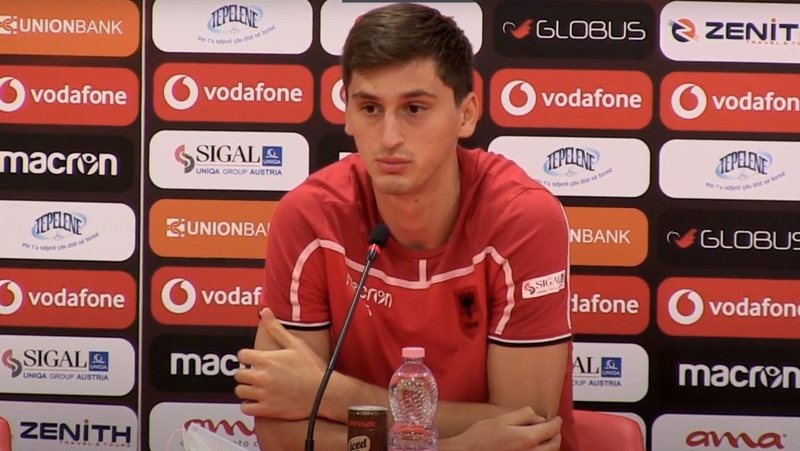 After the embarrassing 6-1 defeat by the Norwegians of Bodø / Glimt in the League Conference, Roma coach Mourinho expelled from the first team some players for whom he had harsh criticism, assessing them as incapable of wearing the Roma shirt.

The players, part of which was also the Albanian defender Marash Kumbulla, were left out of the team in the goalless draw against Napoli.

But after this match, the Portuguese coach reacted and returned the Albanian defender with the first team in Wednesday's challenge against Cagliari, but not the other 4 players.

Kumbulla made an excellent appearance on October 12 in the Albania-Poland match, covering Lewandowski's feet, while with the Roma shirt he has never convinced the Portuguese coach so far.