Mourinho at press conference in Tirana: Historic finale, we must do our best to write history 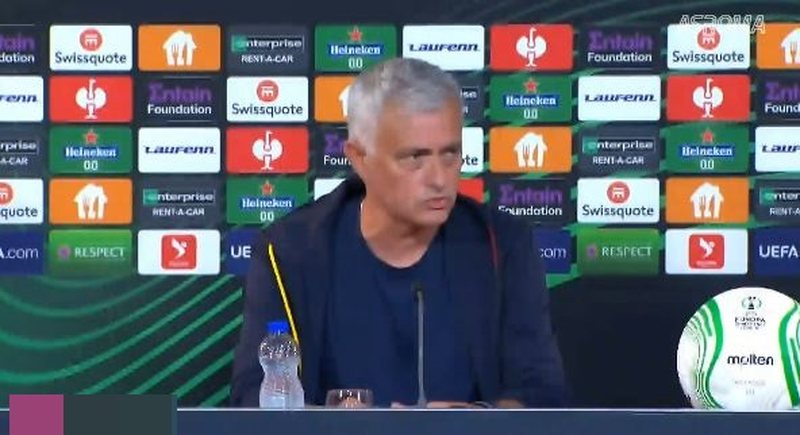 The coach of Rome, Jose Mourinho has appeared in a conference in front of the Albanian media, where he spoke about the atmosphere, our country, expectations, challenge, or even about special players, regarding the final that will take place tomorrow at 'Air Albania '.

"We have reached the end of this season. We had two finals in four days. The first enabled us to qualify for the Europa League, we also improved our ranking. We won the first final, which was the end of the season and the achievement of our goal, but it was not a final to write history. Tirana? This is a historic finale. We will play a final after many years, but we must do our best to write history, so win the final tomorrow. We removed the extra pressure, we qualified for the Europa League from the championship.

Me and the technical staff, since Friday we did not leave the house, we are locked in Trigoria. We should also have the joy of playing a match like this. Mkhitaryan trained with the team today, in a very small training session. It was open to you too. I trust his experience a lot, he knows his physique very well. "At the end of training he told me he was feeling well and ready to play in the final," he said.