Mourinho for Albanians: They are a special people, they deserve the final

The coach of Rome, Mourinho spoke about Albania, where he called it a special place, in an interview given to the media. The number one bench of the Italian team has the best words for Tirana, but also for the red and black people.

"When we reached the semifinals, I realized how important it was. The fans and the stadium were waiting for this moment. They are a people and a special city. They deserve it.

I say special because they involve us in their emotions, we understand them and we become part of them. "We have created a sensitivity that goes beyond the results," he said. Roma-Feynoord, the final of the Conference League is played tomorrow at Air Albania. 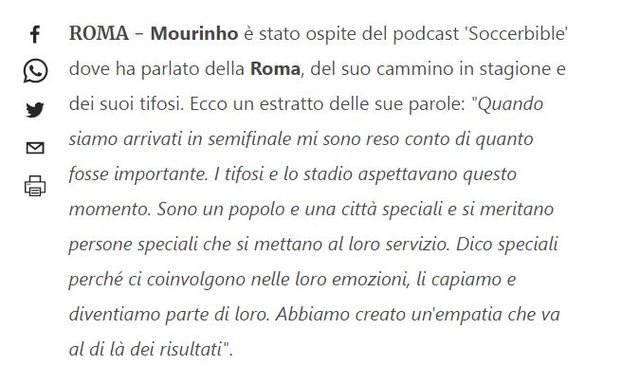