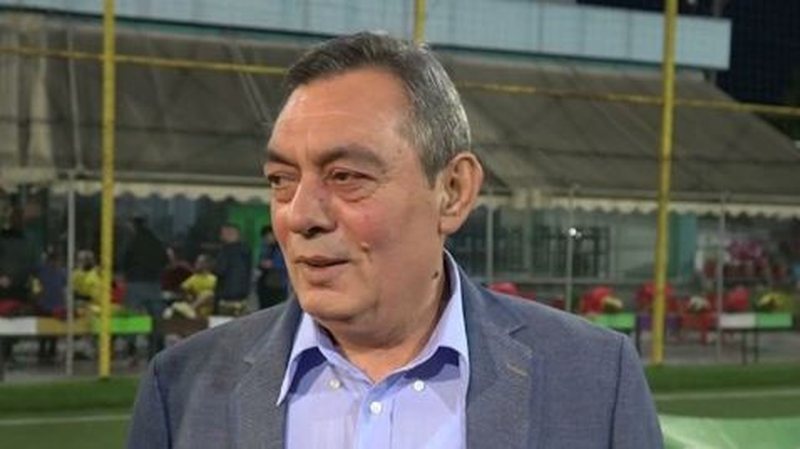 Bujar Gogunja passed away yesterday, after a battle with a serious illness. He was the goalkeeper of Elbasan in the golden age of this team, i.e. in the 80s. In his reaction, the head of the ALF, Armand Duka, emphasizes that Gogunja was a wise man of few words. "Dear friends of our big football family. A few minutes ago I received the sad news that my good friend Bujar Gogunja, the great goalkeeper of Elbasan in the 80s, the wise man of few words, passed away after a battle with a serious illness. The former goalkeeper of Labinot, champion of the 1983-1984 season, was part of that golden generation of Albanian football that brought great emotions to the entire Albanian football. Bujari was a goal icon and will always be remembered for his record of 1037 minutes without conceding a goal. He remained an inspiration to the younger generations and contributed to his city as a goalkeeping coach at Elbasan, the champion of the 2005-2006 season. At this difficult time for his family and many friends, I take this opportunity to express my deepest condolences for the loss of their most beloved man. The memories he left us will always be unforgettable. Rest in peace Bujar", writes Duka.