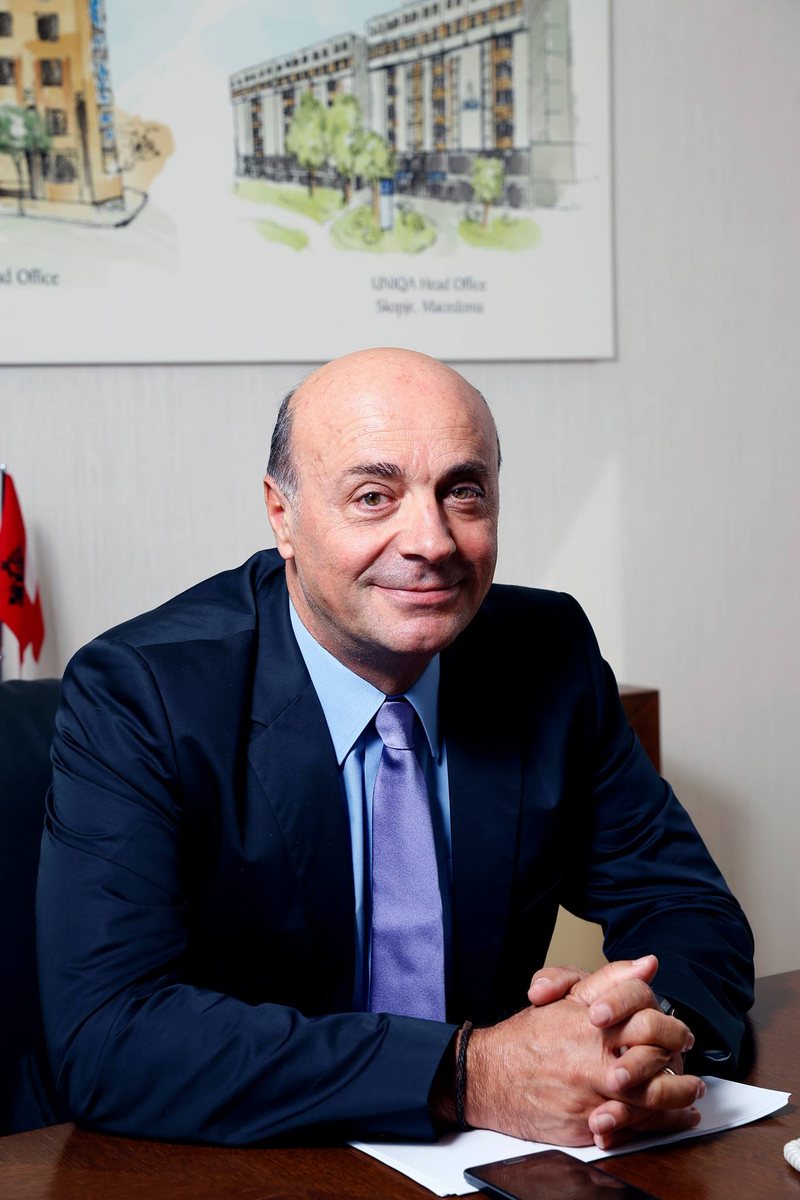 Basketball has been suspended for 11 months now, causing colossal damage to the basketball federation and clubs as a whole, even psychological stress. The situation has reached a point where it no longer holds, so much so that the government has recently written to FIBA ??Europe, the highest body of this sport on a continental level. The move of the European federation was made possible after the interventions of the president of FSHB Avni Ponari, who, giving his arguments and the desperate situation for basketball in Albania, has convinced FIBA ??Europe to take action, appealing to the Albanian government to return as much formerly basketball on the field. Thus, in the letter that the Executive Director of FIBA ??Europe, Kamil Novak, addresses to the Secretary General of the Prime Minister, Engjëll Agaç, It is written, among other things, that basketball has no risk and this is based on concrete studies in many European countries, as he humbly begs the government to trust the Albanian Basketball Federation, which he considers capable of successfully managing the activity. without creating problems in this pandemic situation. "We, FIBA ??Europe, overseer of 50 national federations, understand best the dangers posed by the pandemic as well as the unimaginable tasks of governments to protect the entire population. Discussions between sport and government should go in the same direction and not in opposite directions. Recently, I personally made a presentation to the Ministers of Sport of the Council of Education, Youth, Culture and Sports in the European Community on the topic: "International Sports Activities in pandemic time" Covid19 ". After the presentations, almost all the Ministers confirmed that "Not playing is not a choice", arguing that a medical concept has been created, developed and approved for the respective competitions. I would urge you and your colleagues to highly consider its content. In addition to the physical and emotional benefits of exercising with sports, we think there is a major challenge, that of mental health. I assure you that the AAF is treated with special appreciation by the sister federations. In the summer of 2019, FSHB, successfully organized the European U-16 Boys Category, Div. C and in October 2020, it was approved the right to host the European Convention of the U-14 Get Together, which due to Covid19, did not take place, but remains in force for 2021. In September 2020 , President of FIBA ??Europe, came to Tirana to launch the "Unique Basketball League", which marks a new step in the development of basketball in Albania and Kosovo. FSHB is so professional and competent that it must be absolutely trusted to implement all guidelines and regulations / protocols for health and safety, for resumption. "We sincerely ask you to trust them for the safe reopening of basketball in Albania", writes Novak, among others.

Milan does not give up on veterans, formalizes Mandzukic's approach

Uzuni and Broja in top form, Manaj disappoints with Barça B

Gjimshiti and Berisha in the quarterfinals of the Italian Cup, the safe red and black duo in the New scheme in the National

Unstoppable brotherhood on the way to the title, Kukes goes "offside"