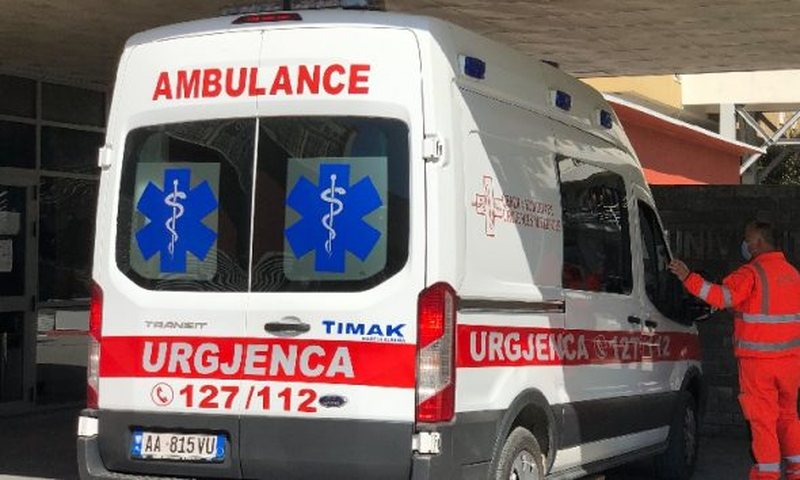 During today's match, six players of Bilisht's team felt bad during the match against Partizan, leading to the interruption of the match.

They felt bad during the match against Partizan, which caused the challenge to be interrupted and the Bilisht players to be sent to the hospital immediately.

It is not yet known what caused the condition of the players. The match was interrupted at the end of the first half by match delegate Andy Hyka.

It is learned that 6 football players from Bilisht had a fictitious condition on the field, while two of them in a more difficult condition, were immediately transported to the hospital.

It is suspected that the players of Bilisht have been poisoned by food, but this remains to be confirmed after a detailed medical examination. At the time of the break, Partizan was winning 5-0.