The 24-year-old football player dies, a fatal surprise happens to him in the middle of the field, shocking images are published A Brazilian footballer who fell unconscious during a match has passed away at the age of 24.

Apolinario, a few days ago, suffered a heart attack during a match that his team, Alverca, was playing in the Third League of Portugal.

The 25-year-old could not survive the heart attack and his club has announced that he has passed away. 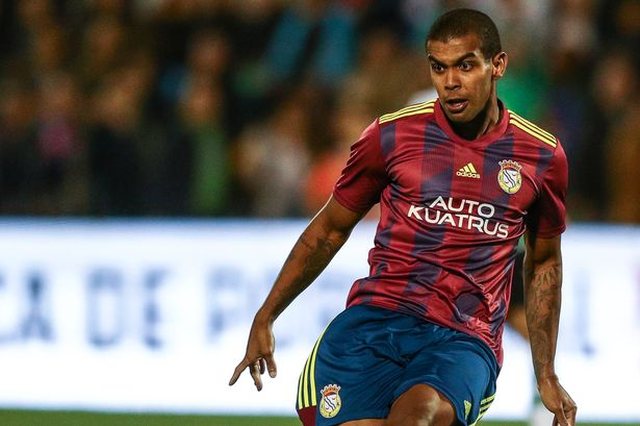 Here is the moment when he fell unconscious on the field:

Brazilian Alex Apolinário, who played for Alverca, died of brain death at the age of 24, four days after collapsing in a third-party game in Portuguese football. pic.twitter.com/ZZUj5QM1vg