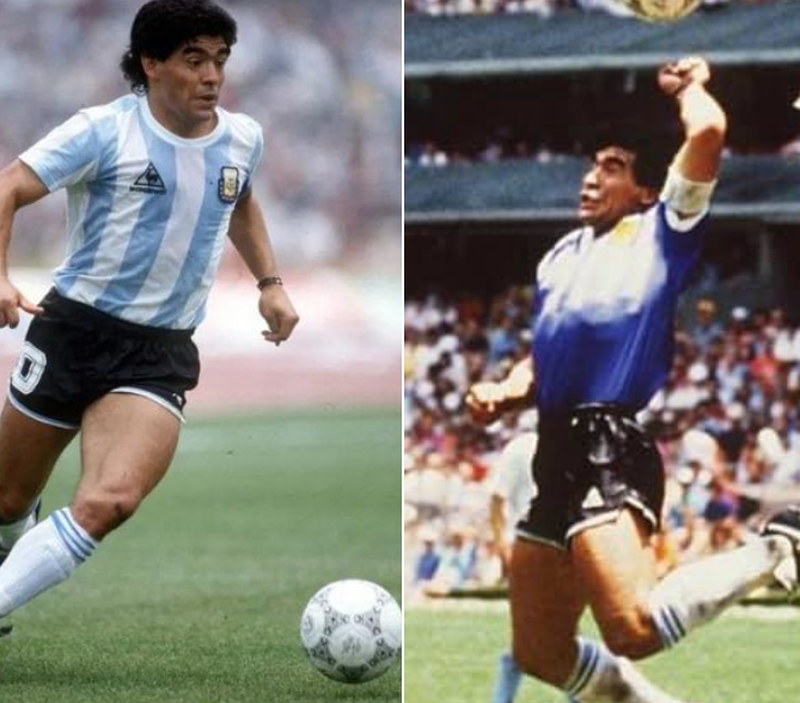 After the last farewell for Maradona it is time to seek answers to many doubts about what happened in the last hours. Many details do not match the fact-finding by police and investigators following the evidence gathered.

But, those of the former historical doctor of the Argentine legend, Alfredo Cahe, who spoke out against the chosen modalities to help him after leaving the hospital, which he called inappropriate, should also be clarified.

Contrary to what was initially claimed, regarding the moment of death, Maradona had not woken up to eat breakfast, but was found without signs of life by the psychologist and psychiatrist who cared for him at home, around 11:30 a.m. Wednesday morning. . When exactly did Maradona die? What provoked his death? And, above all, did he do everything possible to save him?

DEATH TIME -  The first suspicions are about the hour of death. The media initially talked about 12:00 (local), but investigators have hypothesized that Maradona may have died in the morning, between 6 and 7. From here, the first accusations of lawyer Matias Morla, who raised suspicions that no one at night did not monitor his situation.

Indeed, the testimony of the night shift nurse confirms the first hypothesis: "I checked it at 6:30 before changing shifts with a colleague and the patient slept, breathing regularly." The other suspicion cast by Morla has to do with the provision of first aid: “Why did it take more than half an hour to get to the ambulance? "It's a criminal idiocy."

But even this has no supporting facts, because the request for help registered at the emergency center and the arrival time of 12 ambulances showed that the response was quick. It remains to be seen why word spread that Maradona had woken up around 10:30 a.m. to eat breakfast and had returned to bed after not feeling well. This is untrue. He never woke up that morning.

The first to call the emergency services were the psychologist and psychiatrist around 11:30, who found him without signs of life in the room. But before that, they called a doctor who lived hundreds of feet away from Diego's house. As he hurried to come, an emergency was called. In a short time the first ambulance arrived and while starting the standard procedure of giving first aid, which requires 30-35 minutes, during this failed attempt to bring him to life, 11 more ambulances arrived.

But it was too late to bring Maradona back to life. And then investigator Laura Kapra notified Diego's ex-wife, Claudia Vijafane, to ask for an autopsy because he died alone, with no one present to testify about what had happened. Twelve experts are taking part in the investigation and so far it has been confirmed that the cause of death was a cardiorespiratory infarction.

In the Diego room were found food scraps from dinner and some medicines, among which prescription psychopharmaceuticals. But investigations have focused above all on how he was assisted. Why was he left alone in the room all night and why seeing his pathology and the fact that he was coming after a head intervention, there was no defibrillator in the house? Maybe the worst could have been avoided? Maybe Maradona had been left in the wrong hands for him several times? Investigations will answer these doubts.