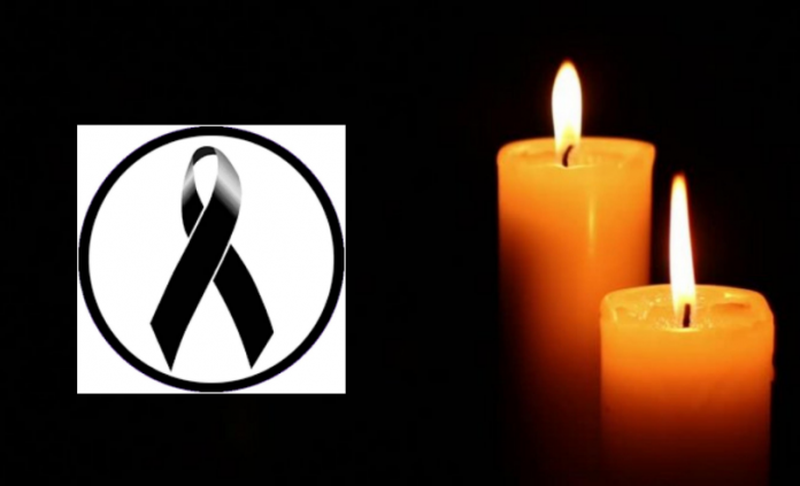 Former boxer Ahmet Golemi, 5 times champion in the country, has passed away at the age of 85.

The news was announced by his son, Ahmet Golemi, through a post on FB, where he writes that the famous boxer closed his eyes forever this morning.

“Friends and lovers! "I announce with deep sorrow that my father, Ahmet Golemi, passed away today", he writes.

Ahmet Golemi, former sports journalist and former boxer, during the communist regime, was sentenced to 5 years in prison for agitation and propaganda, because, as he himself confessed, he celebrated one of the victories of Muhamed Ali.