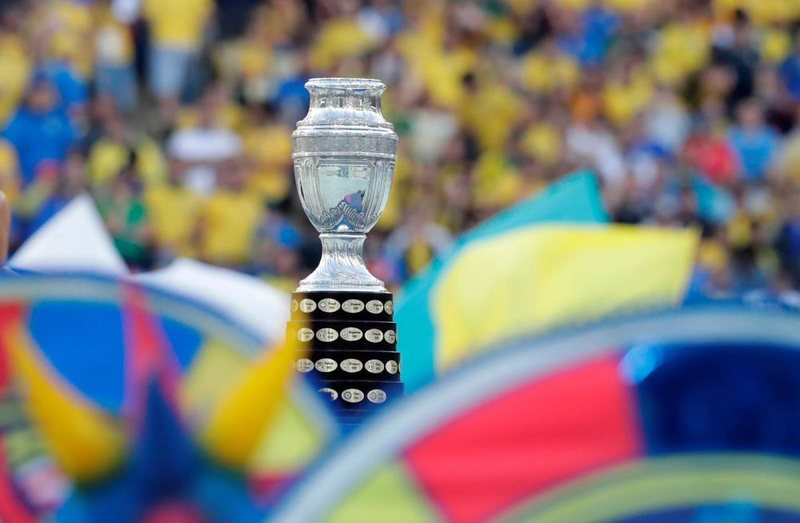 In South America, one of the biggest activities of continental football will start soon, namely "Copa America", which is equivalent to the European Championship that this time coincides to take place in Europe. Argentina and Brazil are seen as favorites in this activity, but there have been problems with the organization, so much so that the activity itself was questioned as a result of the global coronavirus pandemic. But in the end it was given "ok", because the host of the event was chosen to be Brazil. But what happened? The Brazilian players are critical of the decision to hold the "Copa America" ??in their country, but will not boycott it, as was rumored in recent days in the media. The South American Football Confederation, Conmebol, moved him to Brazil on June 1. the tour that was scheduled to take place in Argentina and Colombia. The players said at the time that for various reasons, both humanitarian and professional, they were not happy with the way the Copa America was managed by Conmebol. Brazilian media reported that the team was not at all happy with the fact that it was not consulted about this decision, but in a recent press release, the players insist that they have never considered the possibility of boycotting the event. The announcement posted on the players' social networks appeared only shortly after the team had defeated Paraguay 2-0 in a World Cup qualifier in Asuncion, a success that came after 36 years, as the last time Brazil won in this country dates back to 1985. Brazil has recorded more than 475 thousand deaths from coronavirus, the second highest number in the world after that of the United States. However, the president of Brazil, Jair Bolsonaro, has defended the decision to allow the tournament to take place in second place, insisting that this did not pose any threat to health. Argentina was deprived of the right to host the competition just two weeks before it started, on June 13 with organizers citing the coronavirus and the situation as the cause. Colombia, meanwhile, had been stripped of its right to co-host the country since May 20 due to civil unrest there. The tournament where 10 teams participate, will start on Sunday at 23:00 with Albanian time, where Brazil will host Venezuela, as the first meeting,