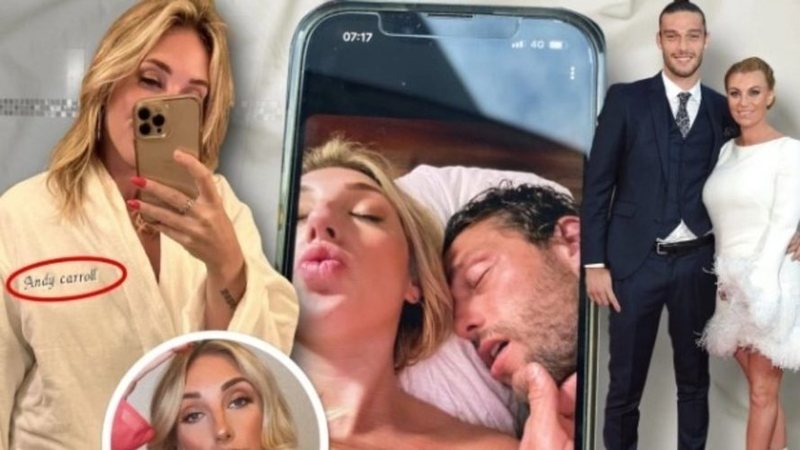 Former Liverpool player Andy Carroll was caught mating with another in bed, just days before the wedding ceremony.

become the protagonist and viral with an action of his which have been photographed and published on social networks.

The news was first published by "The Sun", where it is clear that the 33-year-old is lying in bed with another woman who is not his wife. Carroll is asleep while the other girl has taken a selfie with him.

The situation was embarrassing as Carroll was said to have her wedding day two weeks later.

The girl in the picture is called Taylor Jane Wilkey, and it has been expressed that nothing is as it seems, as it was just a joke.

"We made the photo as a joke. I did not sleep with him, I was with a friend of mine in his room. We put on music and he fell asleep directly as he was tired. "The photo I took as a joke, nothing sexual happened."