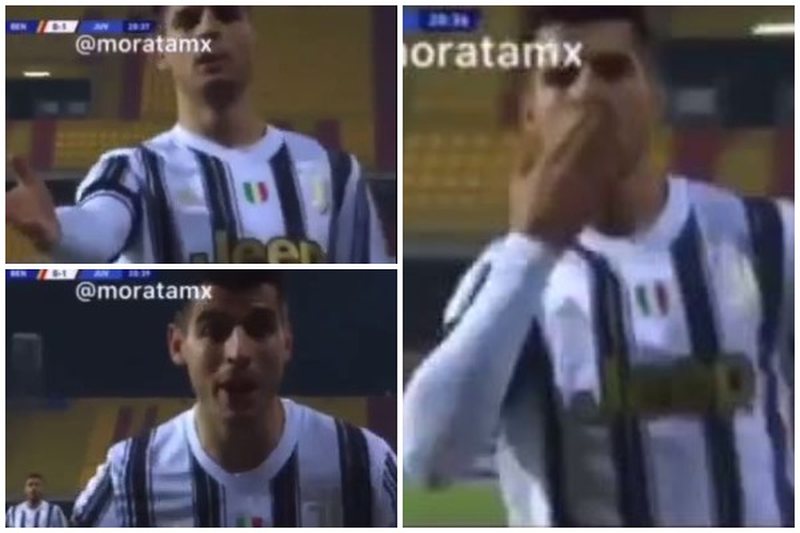 The striker of the Albanian national team, Giacomo Vrioni, has suffered an injury with Juventus U23 in a fibula fracture in his right leg and will undergo an operation and is expected to be absent for several months. For a long time, the Albanian has been part of the first team of Juventus, there he has created friendships with some of the headliners. One of the close friends of the whites for Vrioni is also the player of the moment in the "Old Lady", Alvaro Morata.

The latter continues to shine at the beginning of this season, as he does not stop scoring for Juventus. He did the same thing yesterday against Benevento and for that he had a special dedication. After scoring, Morata goes to the camera and dedicates the goal to his friend, Giacomo Vrioni, as he says: "Friendly force". A beautiful gesture from the Spaniard, which shows once again the closeness he has with the Albanian footballer.