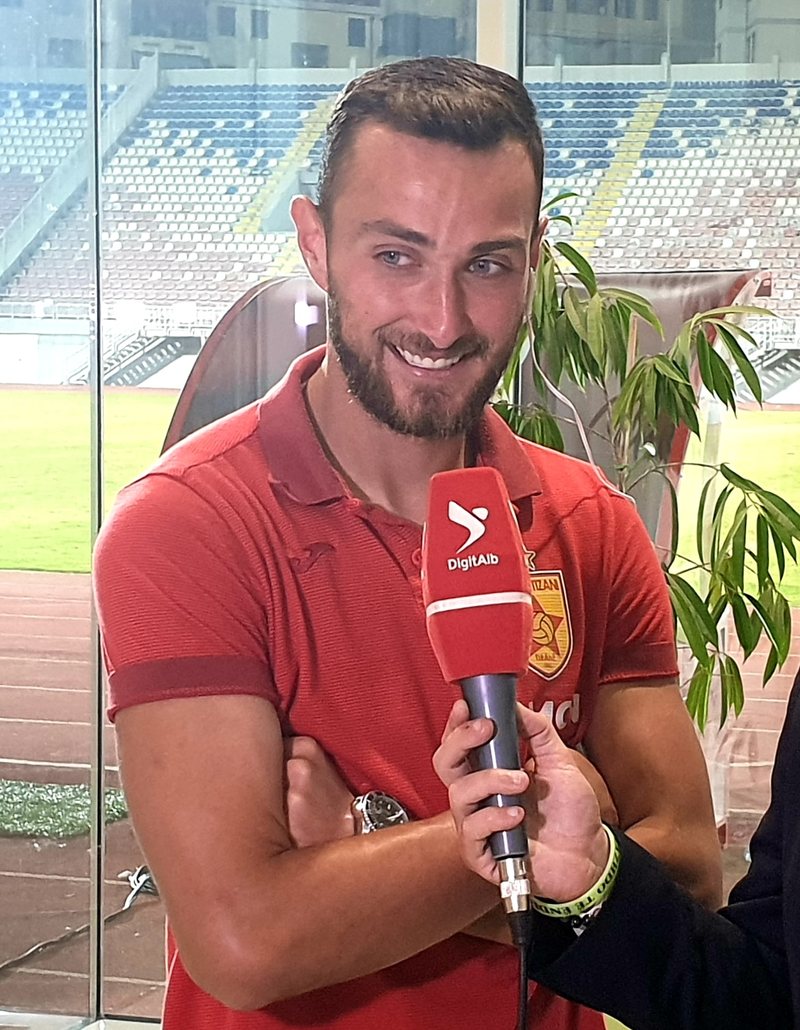 Partizan is in the first place of the ranking along with Tirana, with 22 points each, but in order to win the championship title, a reinforcement is required to make the difference. And the Reds need reinforcements in the attacking department. Juliano Skuka is the only player who has risen to the required level, while others have not helped enough. As a result, it is learned that Partizan will intervene in the winter market to make the necessary purchase. In the red camp, the return of Shkodran, Eraldo Çinari, is being seen as a possibility. It is learned that Partizan and Shkodran are in negotiations for a possible return after a season and a half apart. The will of both parties exists, however, to see this agreement come to fruition, we must wait until January, when everything can be formalized. Actually, Çinari still has more than a year and a half contract with Samsunspor in the Turkish First League, but the coach and the technical staff do not have him in their plans at all, even the striker this season, although he is under contract and is training with the Turks, has not been federated to play in the championship. Çinari's last match as a starter with the Samsunspor jersey dates back to December 1 of last year, while on May 20, 2022 he was activated in a match from the bench for the last time. Referring to what the sports media write, it is not known with what formula Çinari will sign with Partizan, but the biggest chances are that he will come as a free player. He wants to play and go back to the old days. As it is known, Partizan had to not make a market for a session in the summer of 2020 due to irregularities in the transfer of Çinari. In his return in January 2021 after suspension, the Shkodran was spectacular and helped Daja's team a lot, but he left in the summer. But the problems between the player's club have been resolved and if Skuka leaves, Partizan must definitely return Cinar.