After 15 years of Messi-Ronaldo dominance, Rashford-Haland tops the list of most expensive 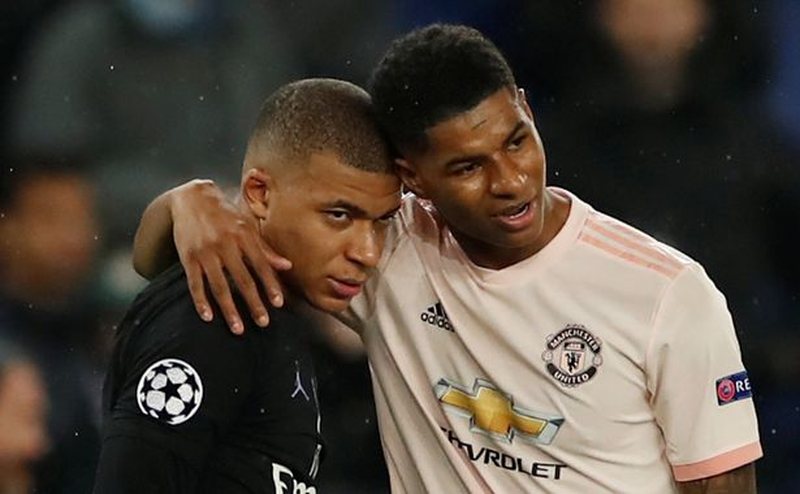 Lionel Messi and Cristiano Ronaldo are no longer the most expensive players on the market. Their place at the top of the list has been taken by young people who after almost 15 years retire the famous duo. Thus, the Swiss Football Observatory, CIES, has updated today the list of the most expensive footballers in the world and this year there are no shortage of surprises, starting from the fact that stars like Lionel Messi and Cristiano Ronaldo are not only not at the top, but are not nor part of the 10 most expensive. CIES is based on the 5 major European leagues and calculates an estimate for the transfer of each player, through an algorithm that takes into account several parameters, such as player type (Contract duration, age, status, career and performance), to which club they belong. (sports and economic level) and economic context. Thus the algorithm ranked as the most expensive footballer the English striker of Manchester United, Markus Rashford, who is only 23 years old and the value of his card touches the figure of 165.6 million euros according to CIES. Right behind him is Borussia Dortmund striker Erling Haland, who is shining in the Bundesliga and with the national team, turning into a goal machine and the value of his card reaches 152 million euros. With only 18 months left on his contract with Paris Saint-Germain, French star Kilian Mbape is ranked fifth with 149.4 million euros, while it is worth noting that in the top 10 most expensive are not any players of the Italian championship. Regarding Serie A, the most expensive football player is the Moroccan of Inter, Akraf Hakimi, whose card reaches the figure of 113.7 euros,

Top 10 Most Expensive Footballers in Serie A: