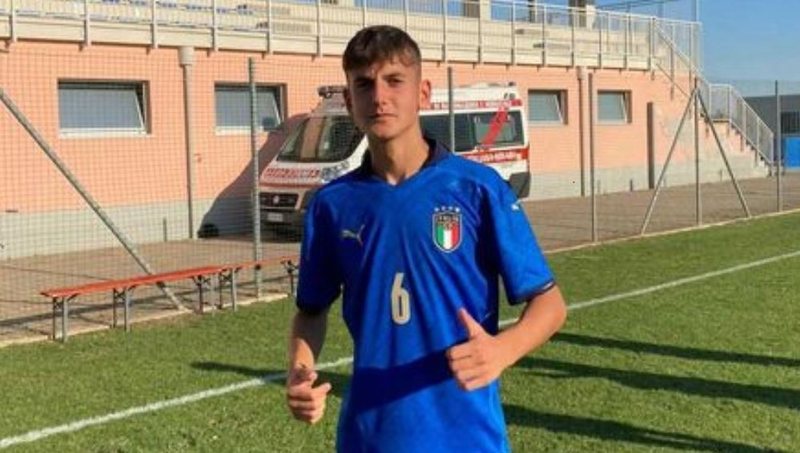 The Italian U17 representative has started her preparations for the participation in the first phase of the European Championship of this age group with coach Bernardo Korradi, who has published the list of gathered players. A list that could not miss a football player whom Italy stole from Albania.

Part of its big list is the Albanian defender Gabriel Ramaj, a footballer who is currently part of the Atalanta academy. A player who is thought to be in the final group of 20 names that will take part in the tournament with the blue.

In the past, Ramaj has teamed up with Albania's age groups and last year he played 3 friendly matches with U17 coached by Ervin Bulku, holding the captain's armband in one of them. But the Italians have spotted his talent and managed to convince the boy's family to wear the blue jersey in the future. Thus, Ramaj, instead of going to the European qualifiers with Albania, will go there with Italy.