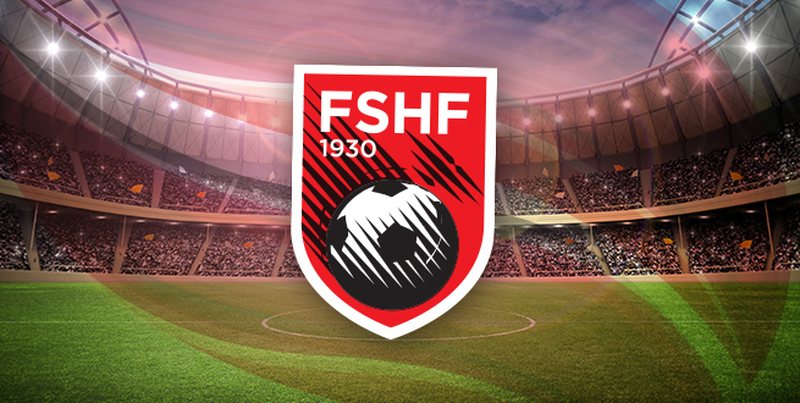 Through an official decision, the Executive Committee of the Albanian Football Federation has announced that today it has been decided to postpone the resumption of activity for the First Category and the Second Category.

This decision was taken due to the difficult weather conditions that have created major problems in the infrastructure of many teams.

The circulating decision of the EC was communicated to the Competition Sector in the AFF, which immediately notified the clubs of the First Category and the Second Category for the postponement of the next week of activity.

Recall that on Wednesday were scheduled to play the challenges valid for the 10th week of the Second Category, as yesterday took place the confrontation between Devoll and Memaliaj.