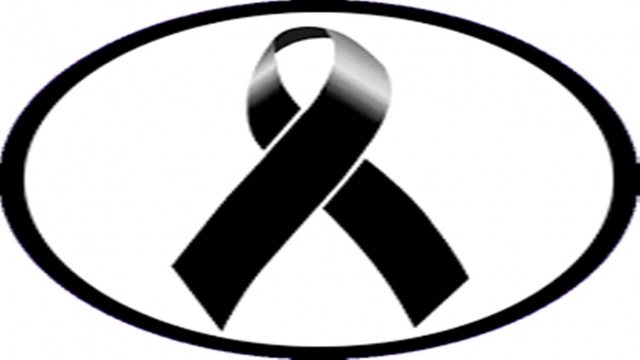 Albanian weightlifting lost another figure on Friday, after the death of 84-year-old Haki Agalliu.

He has been a weightlifter and coach of the Partizan team and the National team since 1960. Subsequently, he has been a member of the Steering Committee of the Albanian Weightlifting Federation for 8 years, from 2004 to 2008, during its leadership by President Esat Ademi.

The name of Haki Agalliu is a respected name of Albanian weightlifting in several decades and for this contribution, Ademi proposed his name for decoration by the European Weightlifting Federation (EWF), a proposal that was approved in 2008. With his death , the Albanian barbell loses another heavy weight. 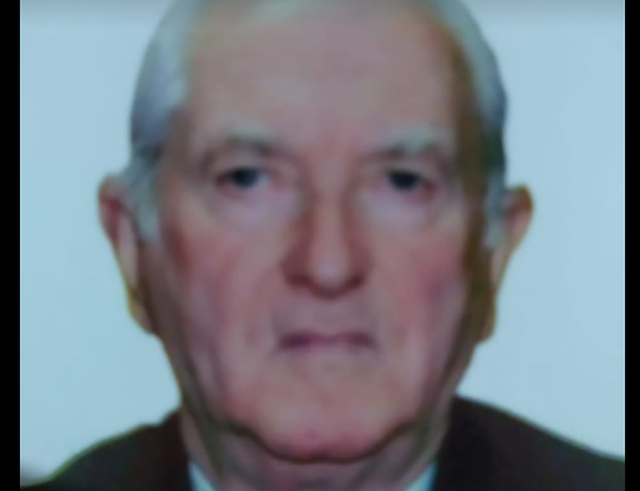 Two names are added to the list of those looking for a chance from Reja, Balliu from Spain and Fili from Romania

Partizani-Tirana derby, Solomon is the guarantor for the victory of the "bulls"