Ramos has a condition for Real Madrid 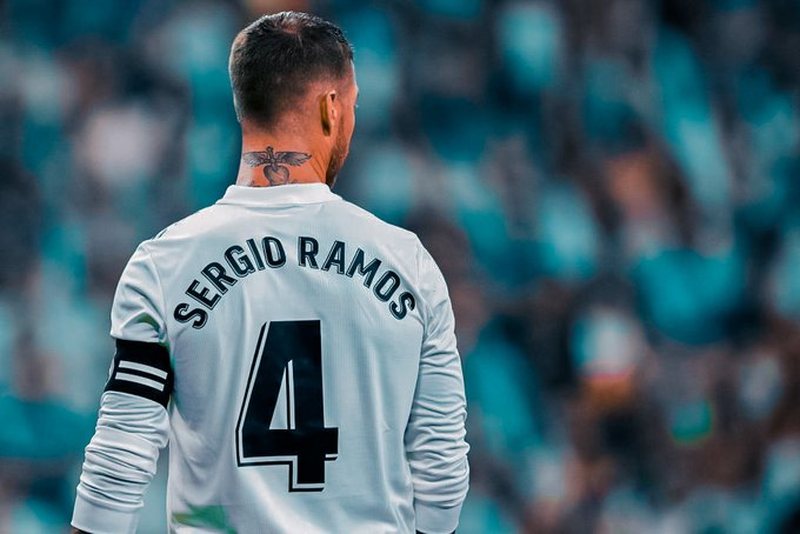 In Spain, rumors have been circulating for days about the departure of Sergio Ramos from Real Madrid, but recently, Iberian media have revealed that the captain wants to stay, but there is a condition. His contract should cover 2 years, while Real Madrid is only offering 1 year. Ramos' dream is to play in the new "Bernabeu" and be the first captain to play in both the new and the old stadium.

Real Madrid wants only one year of renewal and with the same salary, while Ramos, already a 34-year-old, claims a two-year contract, even with a salary increase. PSG is the team that meets these conditions, but he wants to continue at Real Madrid.