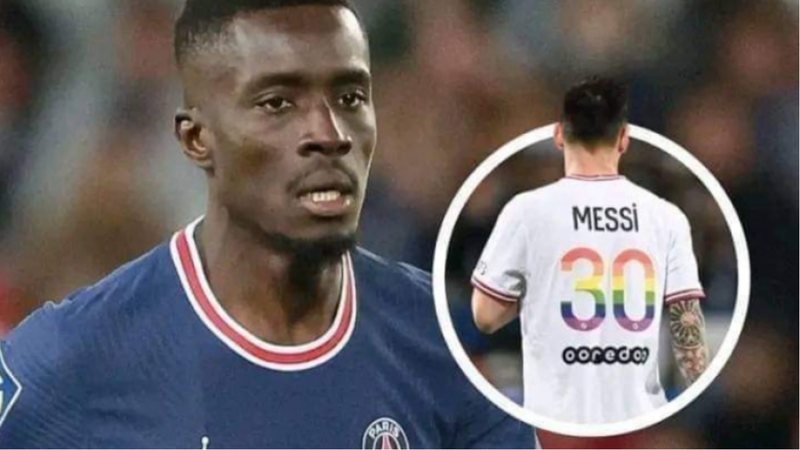 PSG decided that its players in the match of the 37th week wore T-shirts with LGBT colors in support of the latter.

But not all footballers agreed to wear such a jersey. It was Idrissa Gueye who refused to wear it, as week 37 coincided with World Homophobia Day and all teams had to wear LGBT colors on their shirts.

After the PSG midfielder refused something like that, in France he faced numerous trials, while the footballer has become a hero in Senegal, his country, after this decision. There homosexuality is punishable by up to five years in prison.

Senegalese journalist Bacary Cisse has stated that Gueye's gesture was well received by his compatriots.

"He is not alone. Today, Gueye has the support of all Senegalese, of all Africans. He was perceived as a hero in Senegal. To us, Gueye is a hero. If Idrissa Gueye had done the opposite, what would we have said? "We would be much more surprised," he explained to After Foot deRMC Sport.

Mike Tyson's story with tigers, from biting his arm to neighbors' complaints