His health condition is deteriorating, the former president of FIFA is urgently hospitalized 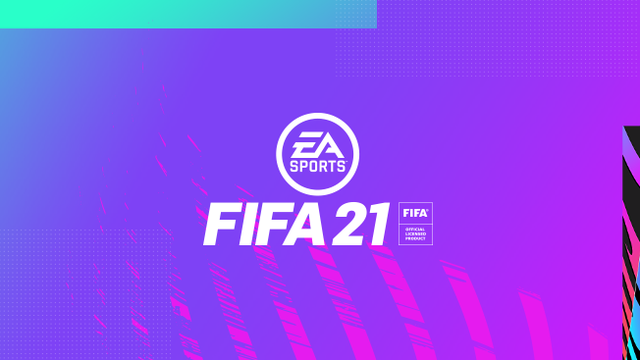 Former FIFA president Joseph Blatter's health is deteriorating. According to foreign media, the former president is going through difficult moments.

His health condition has deteriorated and he was recently hospitalized in Switzerland, but he has passed the risk for his life, writes "Corriere dello Sport".

The former banker was fired following the 1.6 1.6m payment scandal to then-UEFA president Michel Platini, who was to serve as a consultant. The latter also resigned after this scandal.

Blatter has been banned by FIFA from participating in football activities for 5 years. 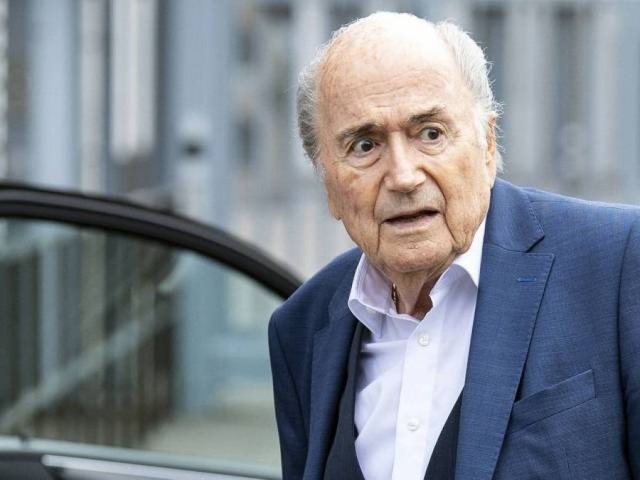