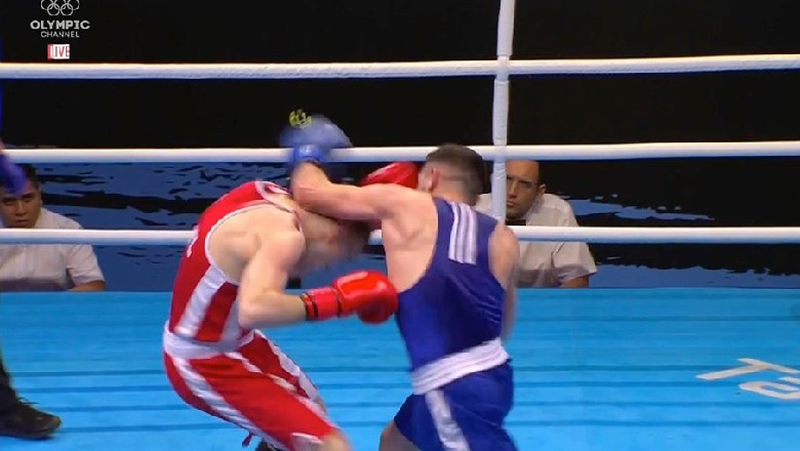 In the Balkan Boxing Championship that is taking place in Croatia, a team with quality boxers from Albania also participates. After the success achieved on Friday, with 4 boxers from ours who reached the final, yesterday it was the turn of Rexhildo Zeneli who reaped a significant success, capturing the grand final in the body weight of 64 kg. It must be said that Zeneli defeated his Macedonian rival and secured a 5-0 victory, a convincing victory and that confirms him as one of the best boxers of the activity, contender for the gold medal.

The dominance of the match by Zeneli shows once again that he has quality and makes a difference, but at the same time he is a contender to catch the Olympic norm, the only one from our boxing who can achieve this and the chance will be given this month in the European Championship, that activity that was interrupted a year ago due to the pandemic. Zenel needs a clear victory in that activity to secure participation in the Olympics.

Meanwhile, on Sunday evening, some of the finals of the Balkan Boxing Championship will be played, where it is hoped that the red and blacks will show the right height and bring gold medals to Albania. There are 5 boxers from Albania competing in the finals in different weight categories and this is a great success of the national boxing team.