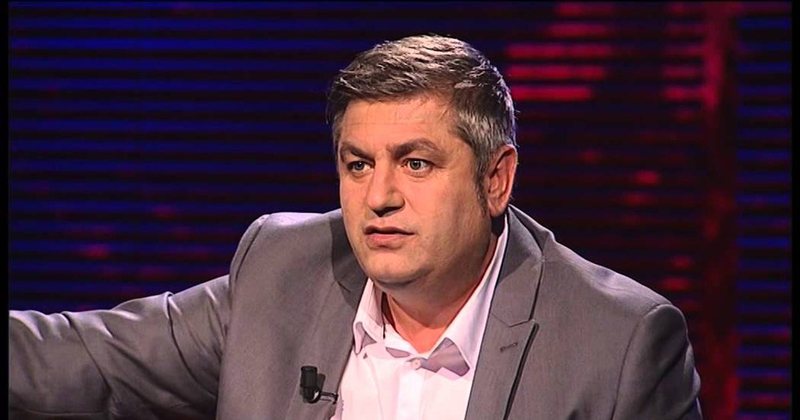 Dritan Shakohoxha, candidate for president of FSHF has reacted harshly regarding the elections that were held today for the head of the Football Association in Tirana.

hakohoxha said that the elections are being rigged.

"It is being tried to rig the elections. Today became a very ugly trick. At the meeting were people who had nothing to do with football. This is the first time we are given the list of delegates. Fraudulent lists, why are they afraid of voting? "Everywhere they did tricks, zero transparency," Shakohoxha told News24.