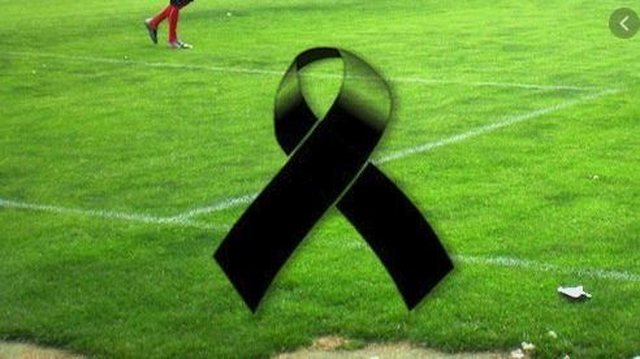 A serious event has shaken the world of sports. Former U.S. gymnastics coach John Gedert, 64, ended his life on Thursday, shortly after allegations that he sexually abused his gymnasts at his gym in Michigan went public.

According to police his body was found during the afternoon hours of Thursday. The former coach would have to appear in court recently. 'It's the end of a tragic story for everyone involved,' said Michigan Attorney General Dana Nesel.

John Gedert was charged with a series of crimes. In addition to the charge of sexual abuse, the former coach is also charged with trafficking in human beings and a criminal organization. Gedert was also involved in the scandal that led to the 60-year prison sentence of former US Gymnastics team doctor Larry Nasar.

"We had no indication that Gedert intended to escape or was a danger to himself or others," said a spokesman for the prosecutor. "We were in contact with his lawyer and he assured us of his co-operation." 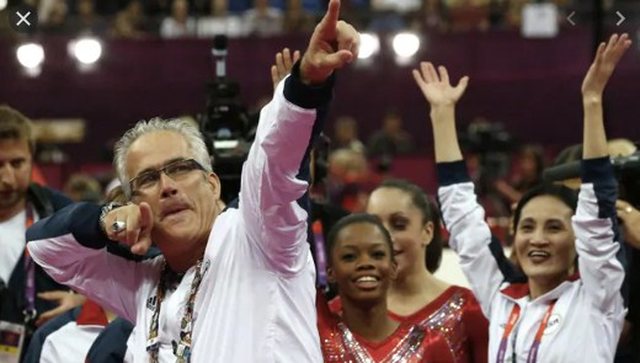