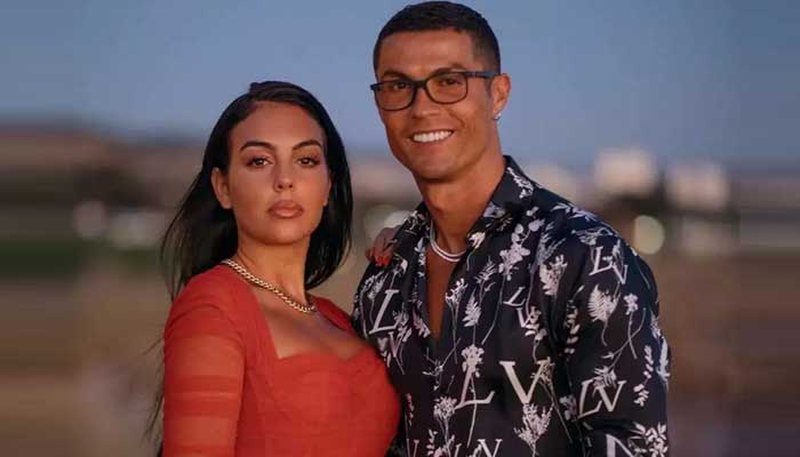 "She is a devilish woman," were the words of Jesus, the uncle of Georgina Rodriguez, Cristiano Ronaldo's partner, just before the documentary, which will show a previously unknown side of her life, was released.

She leads a luxurious life today. Geaorgina travels from state to state by private jet and wears expensive clothes. But once as her uncle said, she was a simple girl who had no money even to pay the rent of the house. Jesus revealed that her life changed after her father was jailed for drugs, while adding that it was he who raised her and her sister.

Georgina's uncle said that from the moment she connected with Ronaldo, she has severed all contact with the family.

"Maybe he is ashamed of us and remembers that he is better than us for the fact that we did not live in luxury. But, I never asked her anything. He has only called twice since the news broke that he was related to Cristiano. I raised her and her sister, bought her clothes, paid for the lights and water. "She lived with me until adolescence, after her father was imprisoned for drugs," said the uncle.
Further, Jesus says that Georgina did not even announce when her father died, in 2019.

"I do not know why he did not inform us. When I found out, I tried to contact him, but he did not respond. "I wrote to Cristiano on Facebook and told him that he has a devilish woman by his side," he said.
Georgina's sister, Patricia recalled an incident, which left her with a bitter taste.

"It was my son's birthday and I asked him for a shirt signed by Cristiano, but he told me it was not possible, as he did not want to bother Cristiano because he was on holiday," she said.