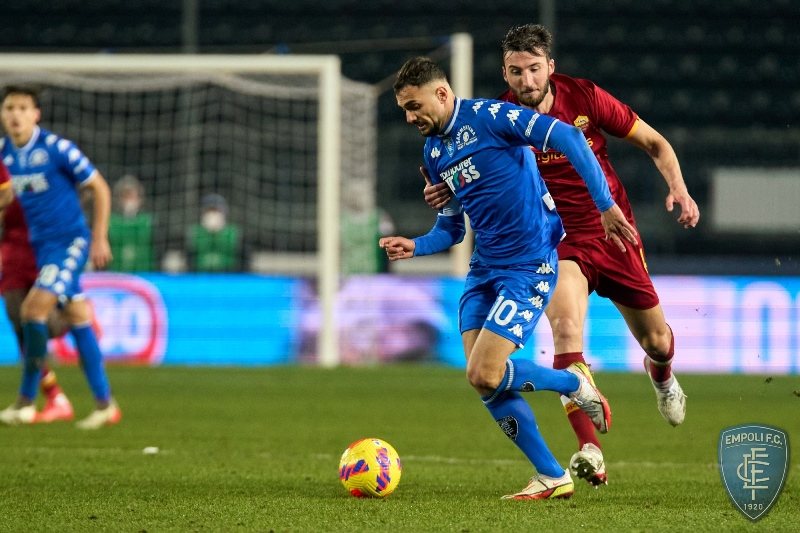 The players of the national team are making a good presentation with their teams in Europe, often even being protagonists with assists and goals and with quality play, thus receiving a quality rating in the sports press. In the weekend we left behind, some of the red and black players performed quite well, so much so that they occupied the front pages of the sports press in Italy and beyond. But undoubtedly Nedim Bajrami's goal will be remembered for the quality of the execution and of course a goal that came from a class elaboration by the Albanian player. Bajrami thus won a grade so high that he was elected the most successful Albanian in European football last week. The other players also made good appearances, but the red and black midfielder showed class in action, class in organization, as well as class in realization. In the weekend we left behind, other players of the National Team also excelled,

Appraisals from "Sofascore" for Albanian players

Broja, player above the level of others

Armand Broja is having a fantastic season with Southampton in the Premier League. The Albanian player has scored 5 goals in the English elite championship, but more than the scored nets is his convincing game and this has been evidenced not only by the British sports media, but Broja's performance has been greeted by Manchester City coach Pep Guardiola. The boy from Shkodra born and raised in England is growing in the green field and is a great future of the red and black representative. that now he is a player above the level of others. In the national team he was invited, he scored those two valuable goals against Hungary in the qualifiers of the World Cup "Qatar-2022", and now he is getting ready for the two friendly challenges of March against Spain and Georgia. The player expects one more chance as a starter from coach Edi Reja.