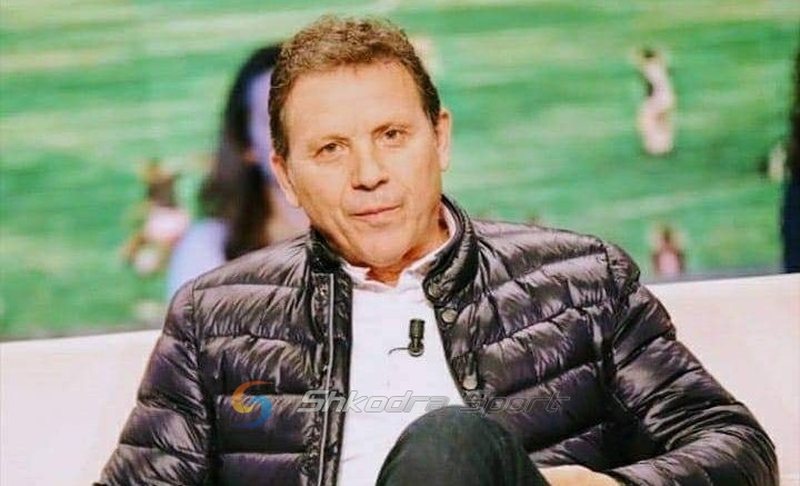 The legend of Albanian football, Sokol Kushta, through a status on his Facebook profile, has attacked coach Edi Reja, who makes him the main responsible for the National Team's disappointment. The condition requires a new coach. "After the rain they say the sun comes out... We will wait to see the reaction of the presidency, how it will act with the selection of the new coach. But we must give up these delusional, prepotent, cynical and scheming coaches. This coach who never once took responsibility for his mistake in any game, but delegated it to others, to the players, to the field grass, to the referee, but never to himself. It shows a pronounced lack of character and at this age. And like brazen, he waits for the president to decide on the new contract. The presidency must choose a hard-working man, with a fighting character, to respect the Albanian people and mentality. For example, there are coaches like Gattuso, since he came to Greece, he paid the players' salaries with his money. That's why he should take a good look at which coach we choose, that we don't lack the element and talent in these boys, so that as soon as possible those fans who turned their backs on him yesterday, return with our players", writes Kushta.