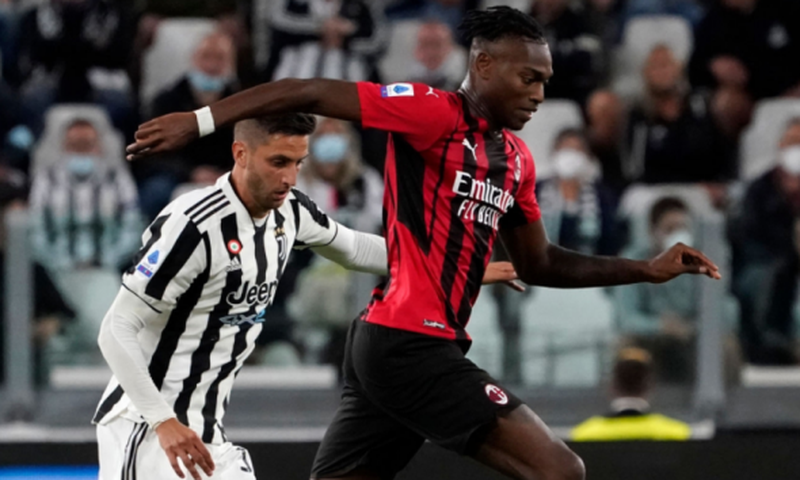 Juventus and Milan equalized in the match valid for the fourth week in Serie A. It was a match with two pictures, where the first part spoke about Allegri's whites and blacks, while the second was in favor of the red and blacks.

Juventus took the lead, while in the 4th minute, Alvaro Morata made the most of a counterattack, unlocking the challenge. After that, the "Old Lady" had other cases to note, but could not.

In the second, Milan appeared with a different face, where they were more demanding. After several attempts, the goal came in the 76th minute, when Ante Rebic made the most of a Tonal cross, scoring with his head.

A few minutes later, the red and blacks had the best chance to double the numbers, but Kalulu alone with the Juventus goalkeeper, without the latter waiting for the shot.

With this draw, Milan climbs to second place with 10 points, while Juventus ranks 18th with only 2 points.