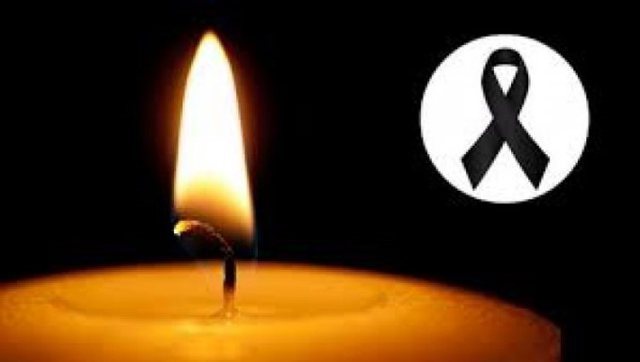 Sad news has come for MotoGP. Former champion Fausto Gresini has passed away. COVID-19 took the life of the former champion at the age of 60.

The sad news is given by his team: “The news that we never wanted to give you and that we are forced to write. After two months of fighting Covid, Fausto Gresini, just 60, left us. Ciao Fausto! ”.

He became a two-time world champion as a pilot, in the mid-80s, with 125 ç engines. After leaving the race, he started his career as a manager, founding the team that bears his name and with which he triumphed in Moto3, 250, Moto2 and MotoE. At MotoGP, Fausto was present with the Aprilia team. 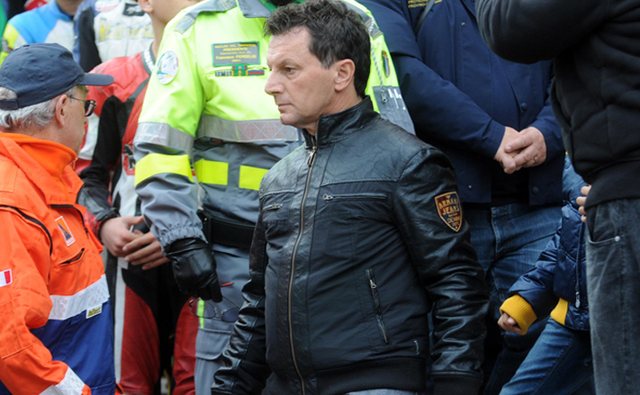