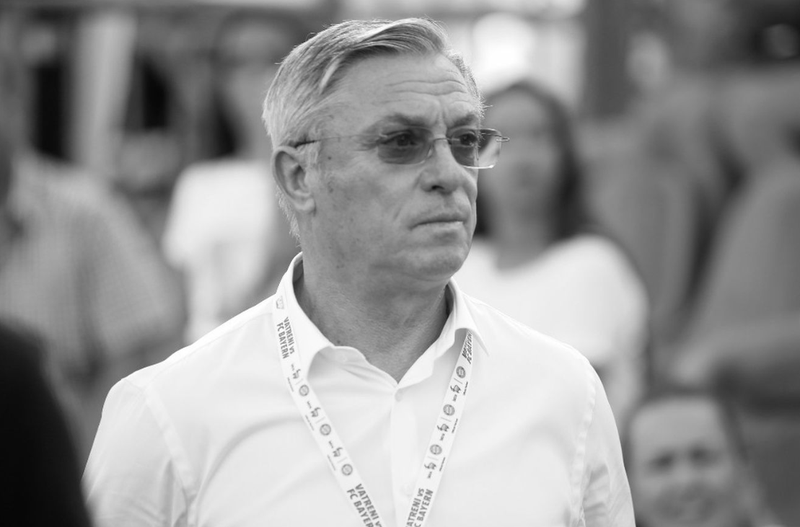 Krajncar also made a name for himself in Austria, where he became active with clubs such as Rapid Vien and VSE St. Polten. He was Croatia's first captain since seceding from Yugoslavia in 1990

In the period 2004-2006, Krajncar was the coach of the Croatian national team, while he also led Montenegro. He has been at the helm of many Croatian clubs, as well as working in Austria, Iran, the United Arab Emirates and Qatar.

Krajncar had a serious illness, which killed him in a short time. About ten days ago he was hospitalized in Zadar after having liver problems. He was then transferred to a hospital in Zagreb, where he spent the last days of his life.