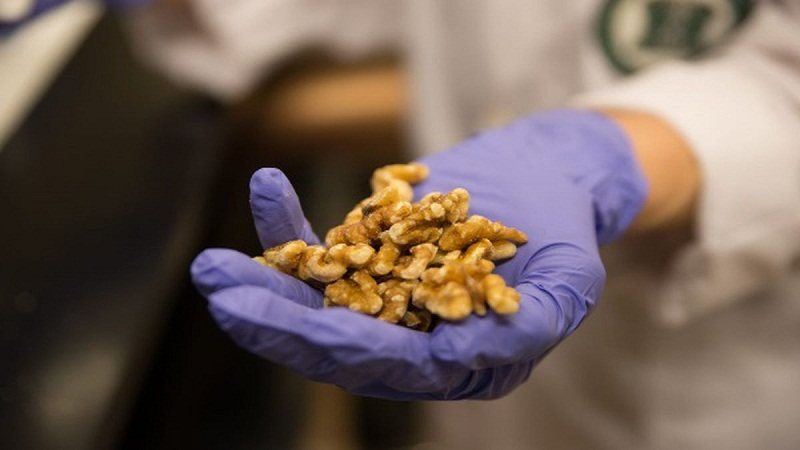 Jakub Kviatkovski, the Polish press spokesman, returned to the event that took place in Tirana during the Albania-Poland match and spoke to the local media about the incident and what happened in the corridor of the locker rooms. He mentioned that he had a heated debate with a person from the Albanian staff and also recalled that none of the Albanian players and staff apologized for the incident.

INCIDENT - "From the beginning of the match, the atmosphere in the stadium was very hot. At first the Albanians whistled the national anthem of Poland. The negative atmosphere escalated after the goal in the 77th, when bottles and other objects fell in the form of volleys on the heads of the Poles. There were not one, two, three, but two hundred bottles. "Even after the incident, they had a grudge, no one from the Albanian staff and the footballers apologized to us for that ugliness".

BACKGROUND - Kviatkovski revealed the behind the scenes of the tunnel in the match played in Tirana when the two teams went to the locker rooms to take a forced break. "They were upset with our attitude towards the judge." Someone yelled at us, 'What are you doing, what are you doing? Why are you leaving the field? Why do not you want to play? You are afraid?' I shouted, 'What are you doing? What do your fans do? "The referee stopped the match and ordered us to go to the locker room, so we went down," he concluded.

Prevents stroke, this is the most healing plant in the world, easily found in our country

Strengthens immunity, this is the fluid you need during this period

You did not know this? Beans healthy food but can be the cause of many diseases, here's how you should act

Shower in the morning or in the evening? Dermatologists show how good it is to act

Learn how to lower high blood pressure with lemon juice

Prepared quite easily, these are natural cures that fight seasonal viruses and coughs

You probably consume them every day! Avoid these products for a flat stomach

Thoroughly cleanses the liver, melts the sand in the kidneys and rejuvenates them, this is the recipe that works wonders with just one sip

White marks appear on your nails, here is what they indicate about your health

"Alarm bell" / The most well-known experts give the bad news: Electronic cigarettes cause ...