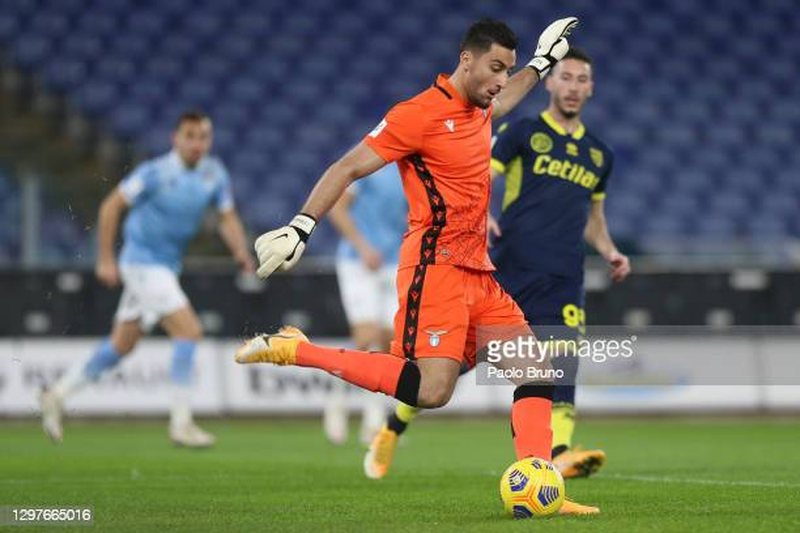 The national team will most likely gather in June to play friendly matches, but coach Edi Reja, although learned, has launched an online inspection tour of players and looking for talented youngsters needed in his project to rejuvenate the group. , has not yet come up with a concrete stance on the continuity and on the headlines it will hold. New's problem at the moment is that his team does not have an axis that would help him maintain the core needed to face the qualifiers. However, two players make a difference in representation. They are Berat Gjimshiti, who has had a very qualitative growth in his career, excelling with Atalanta, as well as goalkeeper Etrit Berisha, who has now created great experience and is a pillar of the team in the background. There are other players who are the core of the group, but have not had a stable presentation with their teams, as a result they have oscillations in the game and this is also found in the matches of the national team. Meanwhile, another footballer is returning to his good days, after an almost completely failed season. It is about the goalkeeper Thomas Strakosha, who is part of Lazio. The red and black goalkeeper has gone through injuries and health problems and is now ready to play and even the evening of two days ago he took 90 full minutes and made a good appearance against Sassuolo, deserving the praise in the Italian sports press. Although his future looks far from Lazio due to his long stay on the bench, the last match confirmed him as an element that the Lazio team needs, led by coach Inzagi and the sports director,

Evaluation by the sports media of Strakosha

As it is known, Lazio got a very important victory last night as in the 95th minute, thanks to a goal by Imobiles, they defeated Parma 1-0. Thus, the white and blues continue to hope for a place in the Champions League, while after the challenge in Olimpico, came the ratings from Eurosport. Tomas Strakosha, who started this match, was decisive with a reception in the 93rd minute, while on the other hand, Vedat Muriqi disappointed. Strakosha, 7- “He is a bit busy during the match, but the wait in the 93rd minute. "The throw after Hernan's shot by sending the ball to the post is worth at least one more note", was the description of "Eurosport" for the match of Strakosha. The other Albanian from Lazio, the striker of the Kosovo representative, Vedat Muriqi, was not left out of the evaluation either. which from the media in question has received a low grade, only 5. “Match difficult to evaluate. He runs and fights on every ball with great cunning, but then errs every time he is called to duty. "He is expected to push the ball into the net, but he does not succeed and does everything to make a mistake", was the description of "Eurosport" for Muriqi's match.

Striker / Sadiku "resurrects" in Bolivia, again protagonist, but without scoring a goal

Another national team player is doing good things in recent days. After many criticisms for a failed season, it seems that the striker Armando Sadiku has reflected, who seems to have left behind the negative period with Bolivar and is already acclimatizing with the movements of his friends on the field of play. After two goals at the weekend, today, the Albanian striker has been the protagonist in the 2-2 draw against Wilstermab for the South American Cup. Both Bolivar goals came from the penalty spot and both penalties were won by Armando Sadiku. In this form, even though he did not score himself, still Elbasan found the way to contribute. In the coming weeks, even more is expected from Sadiku as the player is taken to raise the level of the team and try to succeed in the championship.