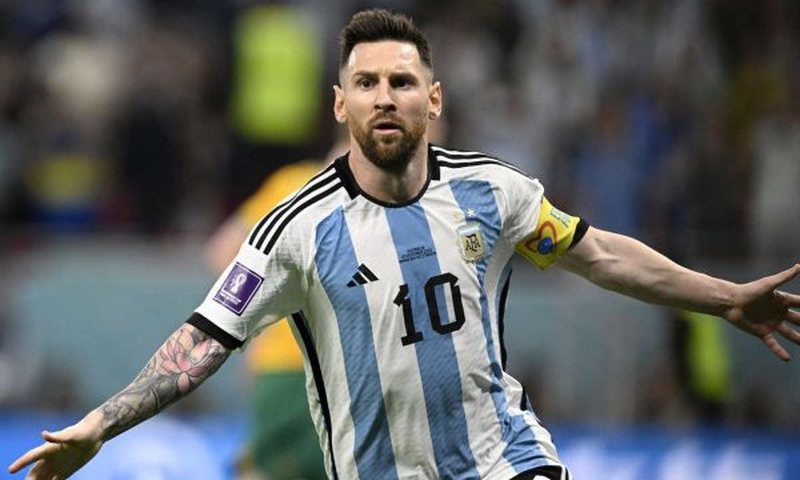 Lionel Messi set two new records after Argentina's win against Australia on Saturday night. Lionel Skaloni's chosen team won with the result 2:1, thus ensuring the passage to the quarter-finals of the World Cup. Mesi, who was declared the player of the match, reached the number of 94 goals with Argentina, after scoring last night. For the 35-year-old, this was the ninth goal in the World Cup alone. Thus, he became Argentina's second best scorer in this tournament. Mesi passed Diego Armando Maradona, who had scored eight goals. The seven-time Ballon d'Or winner is now just one goal away from Gabriel Batistuta's record of 10 goals from his 12 World Cup appearances. Mesi has also surpassed Maradona to become Argentina's most capped player at the World Cup. The match against Australia was the Paris Saint-Germain forward's 22nd in the competition. We remind you that Lionel Messi can also record new records, as Argentina is still in the competition. The South American national team will meet the Netherlands in the quarterfinals.