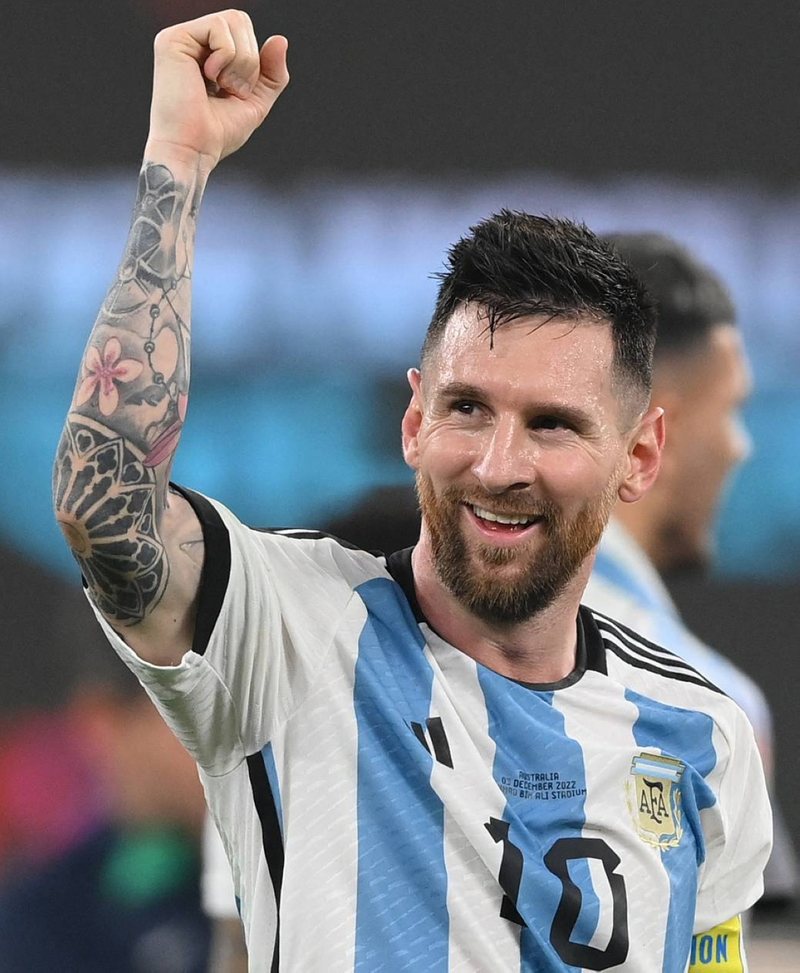 The World Cup has entered a hot phase, where contending teams are calculating for the trophy. Of course, Argentina also has its own claims. Lionel Messi insists Argentina is the main favorite to win the world title at the Qatar tournament. With Messi in the composition, Argentina has qualified for the quarter-finals of the World Cup, where they will face the Netherlands. According to Mesi, Argentina can make it to the end if they continue with good performances, while they have not overlooked Brazil, France and Spain either. "Argentina is and remains the main candidate, as it is a superpower and always among the best teams. I am optimistic, but we have to prove this on the field", Mesi said. He revealed that the Argentine football players watch all the matches of other teams and added that he was surprised by Germany's elimination. "France is good, so is Spain, who together with Brazil remain favorites. "Meanwhile, I was surprised by Germany, which was eliminated even though it had good players," Mesi added.