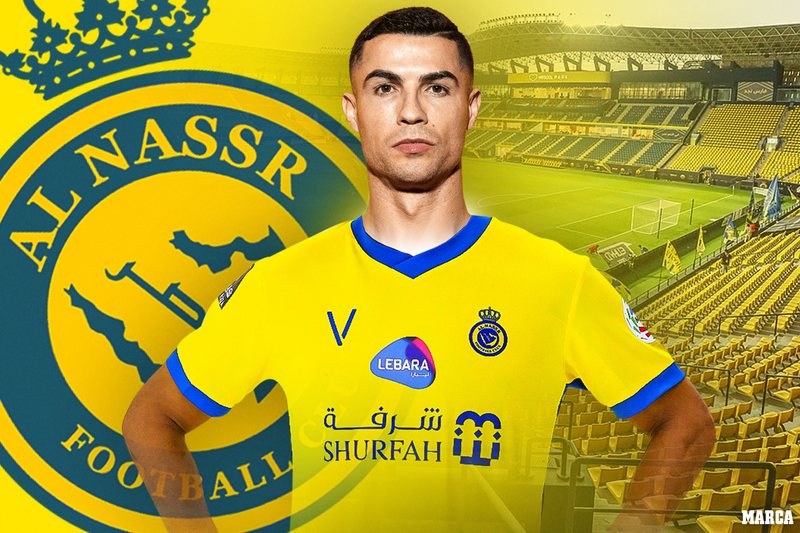 Although his age is not promising, the fame he enjoys makes him one of the most sought-after players in the market and at the same time a footballer who earns a lot of publicity. This time Cristiano Ronaldo can choose to continue his career in a club that pays him well, even pays him like a sheikh. And the country that offers him this contract is a country of Arab sheikhs. Thus, the star of Portugal, Cristiano Ronaldo, has finally decided to continue his career in Saudi Arabia. Portuguese media have reported on Monday that Ronaldo has already reached an agreement with the Al-Nassr team. The 37-year-old will sign the contract with the new team on January 1, before being introduced. It is said that Ronaldo has agreed to a contract for two and a half years, where he will have an annual salary of 200 million euros. That of Al-Nassr, will be transferred as a free player after weeks ago he broke his contract with the Manchester United team. Al-Nassr is one of the most successful teams in Saudi Arabia with nine league titles won, the latest in 2019. Ronaldo can boost football's credit in the Arab world and the Middle East.