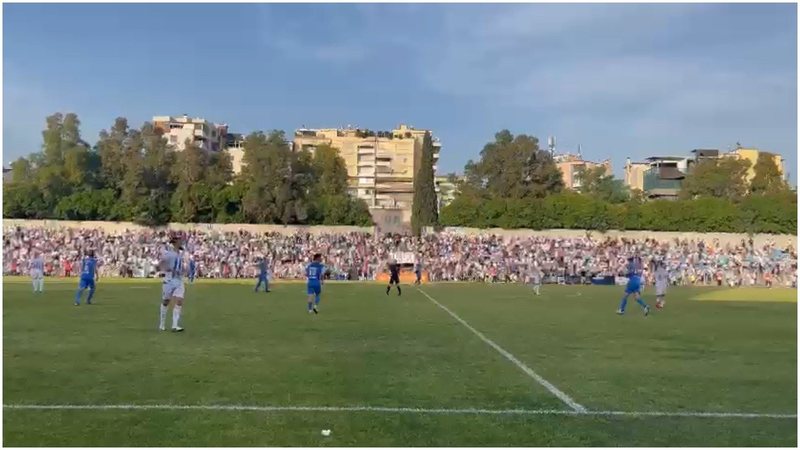 Abissnet Superiore has reduced the start of the 2021-2022 season this afternoon, while the only pending verdict remained the same, as Kukes closed the season in fourth place, but only after the Cup final will find out if it will play or not in the Conference League qualifiers.

With the title won three weeks ago, Tirana officially lifted the 26th trophy in history, in a festive afternoon in "Selman Stërmasi", where the opening of the doors, benefited some Dutch fans who had remained in the capital, to follow another challenge.

Partizani closed the season in third place and got another victory, 3-4 in the Kurbin transfer against Laçi, in a challenge where the result was the one that was less important, while Vllaznia triumphed 1-3 against Kastriot, but failed to secure Europe, however, still has a chance to win the Albanian Cup on May 31st.

Draw 1-1 in the challenge between Egnatias and Dinamo, and goalless draw in Skënderbeu-Teuta, two other matches that were played only for calendar effect, as none of the teams had any remaining objectives.

As for the bottom of the standings, Dinamo and Skënderbeu are the teams that will go down to the First Division, with Egnatian facing Korab in the Play Out to ensure survival.