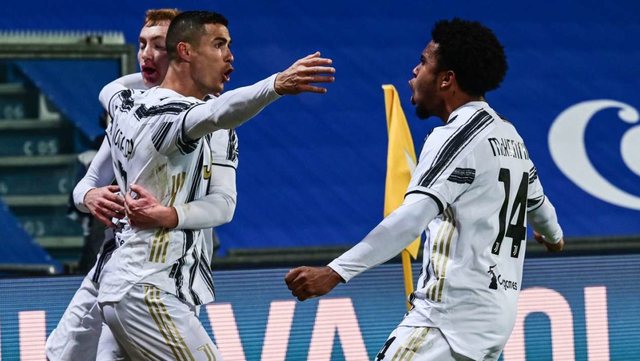 Juventus has won the Italian Super Cup thanks to goals from Cristiano Ronaldo and Alvaro Moratas. The net found by the Portuguese is significant as Cristiano Ronaldo already goes down in history as the best goal scorer of all time.

Ronaldo scored 760 goals, beating Josef Bican. On the other hand, Juventus faced Napoli today in the neutral stadium "Mapei" and the whole match was decided in the second half.
It was Bakayoko who unknowingly led the ball towards his goal, and there Ronaldo did not find it difficult to score. Then in the end the result was sealed by Morata.

Bregu sees Teuta for the title, Josa curbs the euphoria of Kukës

New to Napoli is an option, but Duke is waiting for the "way" to the coach of the National Team