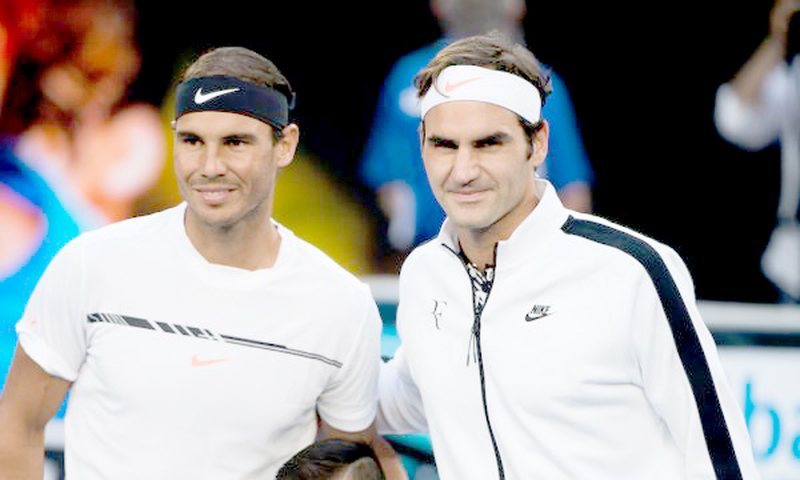 One of the icons of world tennis, undoubtedly one of the best in the history of this sport, Roger Federer has decided to "retire". Meanwhile, Federer's final match will see him play alongside old rival Rafael Nadal in doubles at the Laver Cup on Friday. The pair will represent Team Europe against Team World's Jack Sock and Frances Tiafoe at London's O2 Arena. Before this match, Andy Murray will start the evening's singles session against Alex de Minaur. Federer, a 20-time Grand Slam winner, said last week that he will retire after this tournament. The 41-year-old Swiss said it would be "wonderful" to play alongside Spaniard Nadal, 36, who has 22 Grand Slam titles. We remember that Federer enters the best historical trio of tennis and that they are the three rivals of our time,