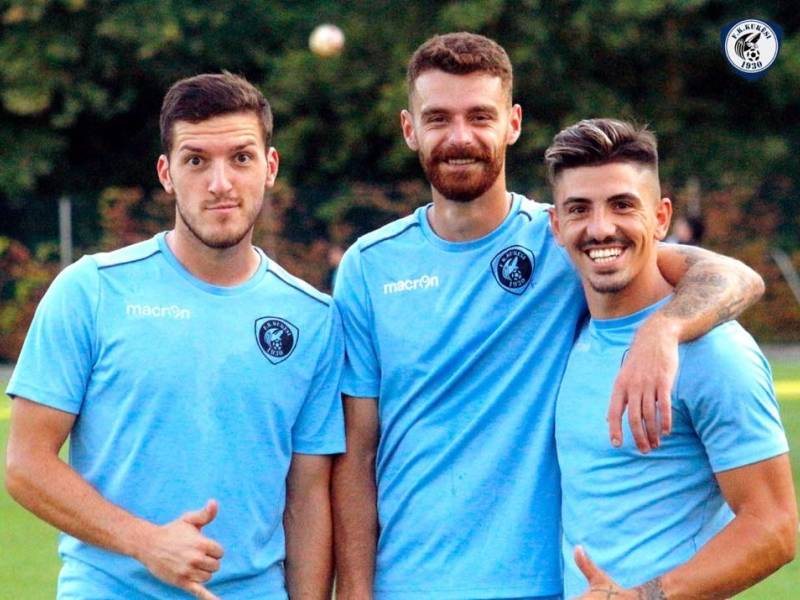 The market in the Superior category is moving at a high pace, but the problem of this summer's market so far is the quality of the footballers who have moved, a quality that does not arouse any great interest and does not put the clubs in positions to increase the level of competition for the new season. This is the real reason that our championship is stagnant and there is not much room for maneuver, plus our teams barely make it through a round in UEFA competitions, as it happened in the current season, where none of our Super League teams passed the second round, while the Kosovar team Balkani and North Macedonia's Skopje went to the "play-off". Meanwhile, teams like Kukësi and Laçi have maneuvered rapidly during the last few days in the market, rivaling Partizan, Tirana and Vllaznina who are seen as contenders. Thus, Laçi formalizes the signing with the former defender of Bylis, Skënderbe, Kukës and Flamurtar, Albi Alla. The 29-year-old footballer will be associated with the Kurbina club for the next two seasons. In recent seasons, Pogradeci has been active in the Chinese championship, but now it will return to Abisnet Superiore. Alla was a part of Nanjing City until January, where he was active for 15 matches, while before that he had experiences at Zibo Cuju and Shanxi Chang'an. In his career, there is also an activation with the Albanian National Team in a friendly against Bosnia and Herzegovina in 2017. Alla aims to help the Laçi team in achieving its objectives, but also to find its best form.