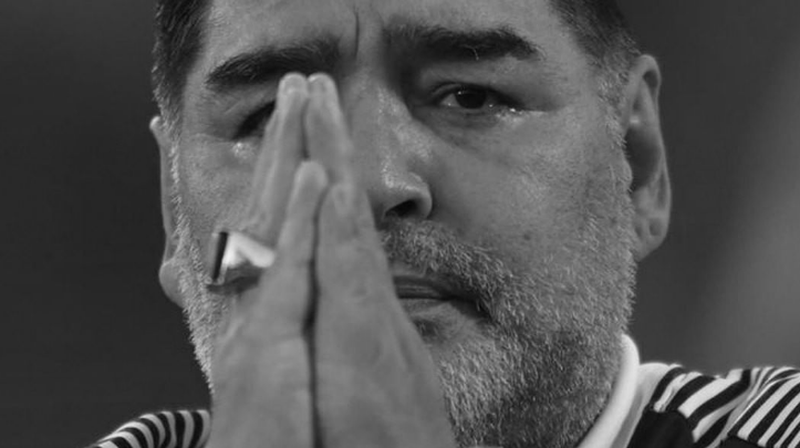 There has been a lot of controversy about the death of football legend Diego Armando Maradona at the age of 60. His representatives and family members who criticized the emergency and the medical treatment he gave to the 60-year-old and said that if there was quick treatment it would save his life.

Now, it is said that even the nurse who cared for him on the night shift has admitted that he lied that he did routine checkups on the day of his death, which stated that Maradona was in stable condition and breathing at 6:30 in the morning.

She said she heard him enter the toilet at 7:30 but that he did not interrupt her.

Investigators suspect she did not enter overnight for the check, and lied in her report.

According to The Mirror, investigators said: "The nurse stated that she checked the signs of his life, but she actually let him rest," the investigative report said.

He was offered six million euros a year, Messi and Ronaldo reject the offer of the Saudi Arabian government, here is what he refuses to advertise

Over 200 million euros loss, Paris SG puts up for sale one of its "stars"

"Derby movie", Partizani publishes the video where coach Daja motivated the team against Tirana with "Gladiator"

The chances of Manaj returning to Italy fall, Barcelona demands 2 million euros and a final transfer