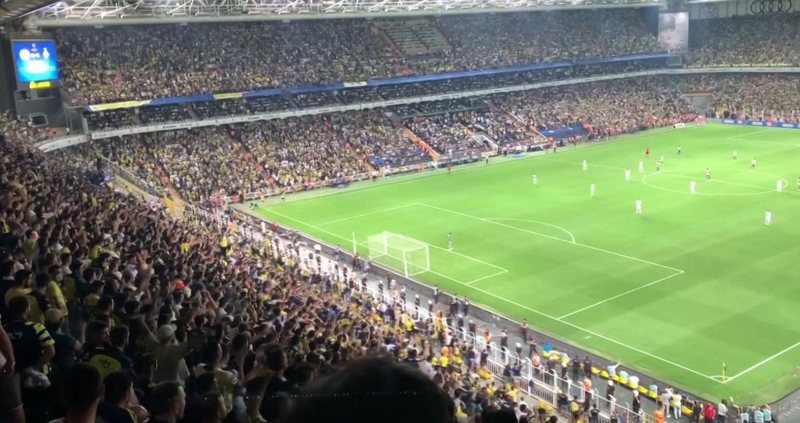 The calls of the fans in the name of the president of Russia, Vladimir Putin, have cost the Turks of Fenerbahçe dearly. The Turkish football giant has been fined by UEFA with a fine of 50,000 Euros, and there will be a partial closure of the stadium (at least 5,000 seats) for the next match in European competitions.

In the announcement of the highest body of European football, it is said that the punishment comes after "throwing objects and broadcasting a provocative message of an offensive character, i.e. illegal calls".

The mention of the name of the president of Russia by the Turkish fans was made on July 27, in the match between Fenerbahçe and Dynamo Kyiv, valid for the Champions League qualifications.

The name of Putin, hated by the world for the war he started in Ukraine and the thousands of people, including children, killed in Ukraine, was chanted by Fenerbahce fans after the Ukrainian team scored.

The Turkish Super League club distanced itself from the fans' calls, stating that the fans' actions do not represent the club's views.

19 goals in 12 games, Guardiola reveals the secret of Ergin Haaland