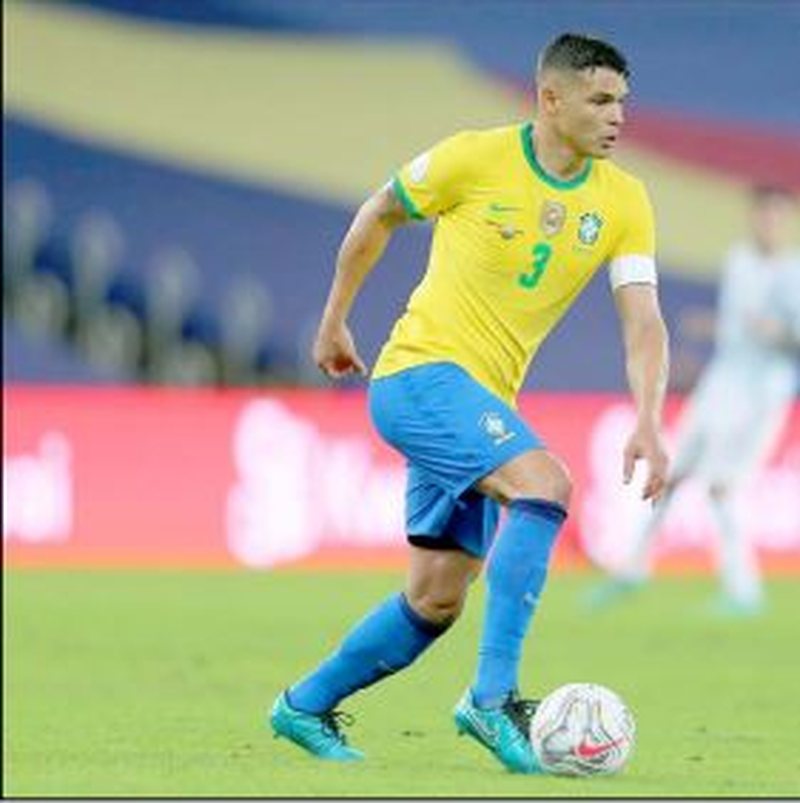 Brazil is the favorite to win the World Cup as it faces a tough test against Croatia in the quarter-finals on Friday. The captain of the "Seleçao" national team, Thiago Silva, said that he and his teammates are not afraid of any opponent. In the statement for GDS, the 38-year-old also spoke about Nejmar, the star of the attack. "We are strong on the field, but also in our heads. It was not an easy match against South Korea. We worked hard in preparation for that match, we couldn't help but respect the Koreans. Before thinking about the possible semi-final against Argentina, we must focus on Croatia. we respect everyone, but fear no one. We must continue with our bold and entertaining football. Neymar is indispensable for us. He had a difficult week and took to the field with only two training sessions. He has shown that he is 100% focused on the World Cup and that he wants the final victory at all costs", declared the Brazilian center back. Meanwhile, coach Tite has defended his players after criticism in the world media for the way they celebrate goals, dancing. "Dancing means being happy because of a goal, a performance, a victory. It has nothing to do with disrespecting the opponent." Tite had joked with Richardson before the game that if the player scored, he would dance with him to celebrate. He said the win was important to bring back the team's morale after the loss to Cameroon and that Neymar's return was crucial for the team's confidence. "The team improved. There is nothing more I can ask from the players. Neymar is our leader, the team knows that he is on the pitch and that he makes the difference. He makes other players better." Neymar missed two games with a right ankle injury suffered in Brazil's opening 2-0 win against Serbia. Brazil then beat Switzerland 1-0 before falling to Cameroon in what was their first group stage loss after a 17-game unbeaten run that began in 1998. “I was very scared. It was very difficult after I got hurt. I cried all night. My family knows what I've been through. But in the end it all worked out. It was worth the effort to continue the physiotherapy." Brazil, seeking its first World Cup title in two decades, will face Croatia, the reigning world runners-up, in the quarter-finals on Friday. Brazil has reached the quarter-finals for the eighth consecutive time in the World Cup.