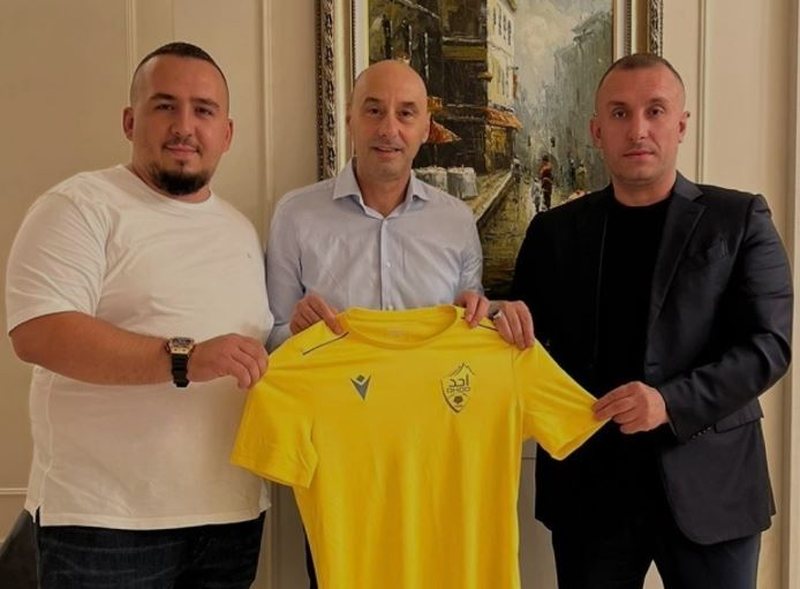 The Albanian technicians are proving to be successful and they proved this with the successes they had first in the Kosovo League. Ilir Daja and Mirel Josa have reached the group stage of the European Leagues, but the latest case proves that the Albanian technicians are going further. Thus, Ernest Gjoka starts another adventure as a coach outside Albania, this time far away, in Saudi Arabia. The capital coach was introduced today to Ohod Medina, a team that plays in the first Arab League. The 52-year-old technician has been unemployed since last year, when he left the bench of Shkëndija Tetova, and although he was rumored to take over the management of several clubs in Superiore, in the end he chose Saudi Arabia. We remember that a few days ago Ernest Gjoka signed an agreement with the manager, Ilir Halili, who is known for his strong ties with Arab football and it only took him a few days to find another team for the capital coach. Ernest Gjoka has considerable experience as a coach, having coached teams such as Kukësi, Flamurtari, Vllaznia, Kamza, Apolonia, Tomori, etc. in Superiore, as well as in North Macedonia, where he coached Shkëndija.