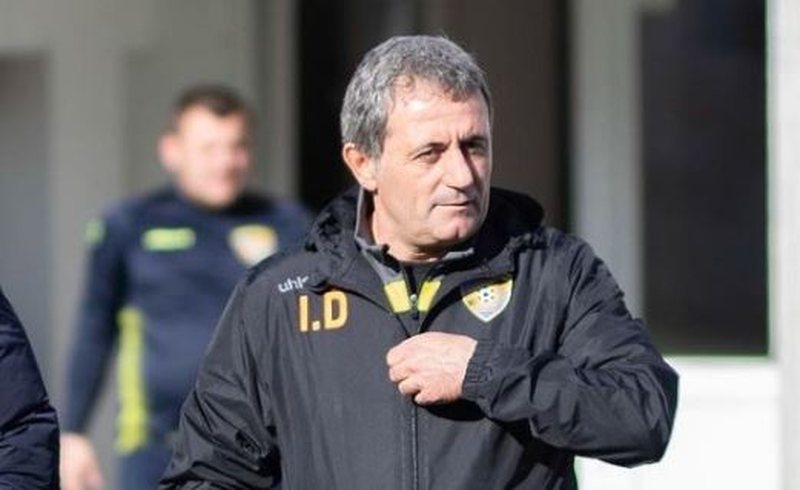 The success in the Kosovar championship and further in the Conference League has made coach Ilir Daja find the maximum support of the club leaders in Kosovo, who have extended the contract to the former striker of several teams in the Albanian championship. Thus, referring to what the sports media in Pristina write, the coach of the Balkans, Ilir Daja, has continued cooperation with the Suharek team for another two years. Daja took charge of the Balkans in January of this year and won the Kosovo championship. For the Balkans, it was the first title in the history of the club, while the coach from Tirana then qualified for the group stage of the Conference League, which remains the biggest success of any team from Kosovo in European competitions. "Ilir Daja continues his contract for another 2 years with the champions. The helmsman who led our team to historic successes remains loyal to Balkan until 2024. This is just the beginning, together towards even greater achievements", Balkani wrote on "Facebook" on Wednesday. It remains to be seen what Daja will do with the team going forward both in the Kosovar championship and in the Conference League, but at least a victory is hoped for in the latter.