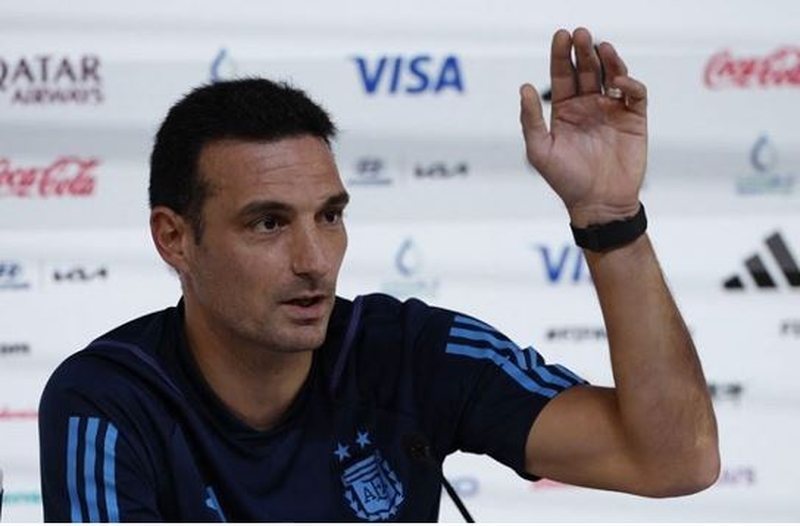 The coach of Argentina, Lionel Scaloni, warns of a spectacle against the Netherlands. Speaking at the press conference, the coach stated that both teams intend to attack all the time. "Tomorrow's game will be enjoyable to watch, there are two teams that always aim to attack. Dybala? He's OK. We will see in today's training how to form the team. He and Di Maria trained, but there is still a day to evaluate the team," said Skaloni. There was not even a comment about the situation of Paulo Dybala, who has not yet played a single minute in this World Cup, as Scaloni himself admits that the Roma footballer is in good physical shape. "Dybala is in very good shape, but I haven't seen fit to activate him yet, so he hasn't played. I am very satisfied with his behavior and above all with his form".