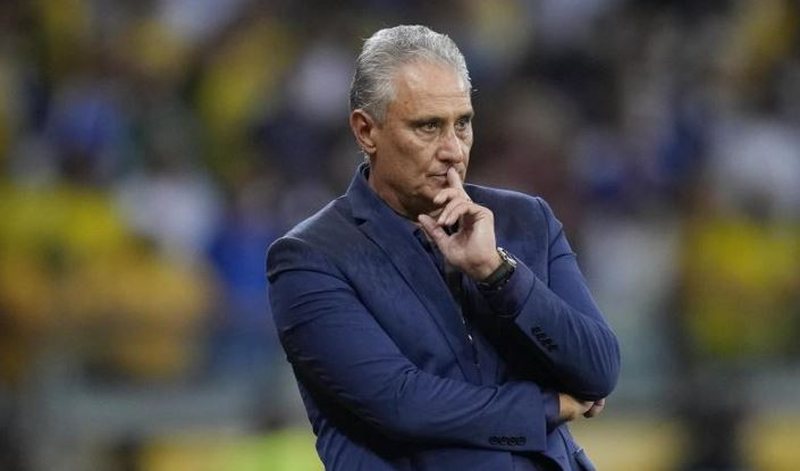 Brazil makes art with its game and celebrates goals and victories with art, with a special kind of dance. The "jumping of pigeons", the way the Brazil team celebrates after goals and victories, in which coach Tite was also included, during the Brazil-South Korea match, is going around the world. The Brazilian coach, pushed by Richardson (the inventor of the dance) after the 3-0 win, joined his team's celebration, which led to much discussion afterwards, as it was seen as disrespecting the opposition. Speaking at the press conference, on the eve of the quarter-final match of the World Cup, Qatar 2022, Tite emphasized that it is in the culture of Brazil to celebrate goals with dancing. "It's in the Brazilian culture when you score a goal. It's never disrespectful. And we'll keep doing it our way,