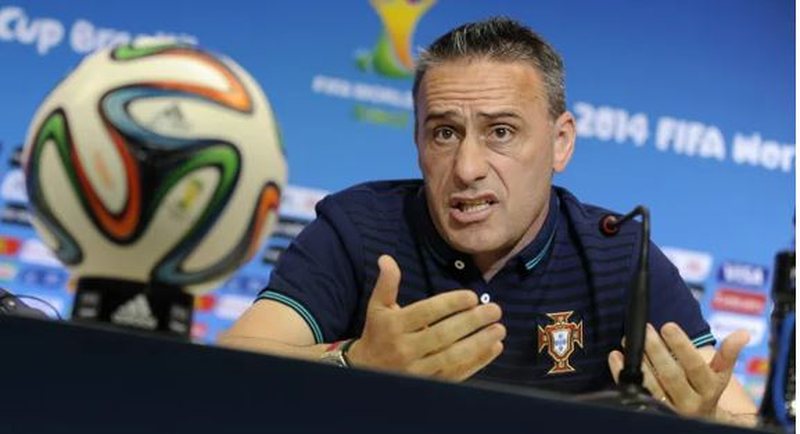 Elimination in the World Cup is conditional, even when losing to Brazil. In fact, South Korea could do so much, it had no more potential in front of the "Selecao" with so much quality in its composition. Thus, a few hours after the elimination from the World Cup, the Portuguese Paulo Bento has resigned from the position of coach of South Korea. South Korea suffered a crushing 4-1 loss to Brazil on Monday night to be eliminated in the round of 16 of the Qatar tournament. Bento has been in charge of South Korea since 2018 when he replaced the departed Shin Tae-yong. In Qatar, Bento led South Korea beyond the group stage at the World Cup for the first time since 2010. In three games played in the group stage, South Korea recorded one win, one draw and one loss. "I have to think about the future, but it will not be in South Korea. I will rest for a while and then see the options. I informed the players and the federation about my departure, a decision I made in September," said Bento, who added that he is proud of South Korea's performance in this World Cup.