The "Three Lions" unaffordable for Senegal, France-England, the premature final of the Qatar World Cup 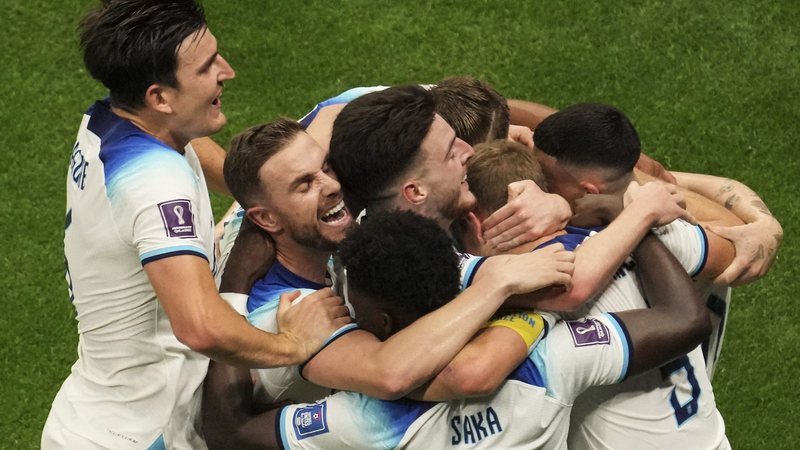 England-France will be the premature final of the World Championship taking place in Qatar. We are dealing with a duel between the two representatives who have convinced the most in this World Cup. France won and qualified against Poland, while yesterday evening it was England's turn to show that it is a powerful team and a great contender to win the World Cup trophy. The "Three Lions" defeated Senegal last night with a deep score of 3-0, a result justified by the play that the teams did on the field, in a match dominated from start to finish by the group of players of coach Gareth Southgate. A convincing victory that confirms England as one of the main contenders to win the title of the "Qatar-2022" World Cup. The quarter-final with France is expected to be the most interesting, strongest and most unpredictable duel of this World Cup. As for yesterday's game, everything was decided at the end of the first half, when the English scored two decisive goals for the fate of the meeting, because they created the lead necessary for Southgate's team to feel and free themselves psychologically and at the same time to think about them manage the duel as qualitatively as possible. In fact, the technical differences between the two teams were big, as the English have a contingent that plays in the top European leagues, mainly in the Premier League, with the biggest clubs, so they are a very quality team in all departments. In the 38th minute it was Henderson who scored the first goal, while Harry Kane doubled the figures in the last minute of the first half of the game, causing the first half to end 2-0 in favor of the English. At the beginning of the second half, Senegal made changes in the formation, giving priority to the attack. But in a quick counter-attack with accurate passes, the English scored the third and security goal for the victory. Thus, in the 57th minute, Foden crosses the ball from the left and inside the area, Saka makes the right quick and accurate move, scoring the third goal. This goal put a "lid" on the qualification for the English, while the Senegalese team, morally down, did not have the right strength to liven up the game and was almost powerless to impose the game in attack. The English even created other scoring opportunities on the counterattack that could have deepened the result. The last 30-35 minutes of the match were boring, as not only did the level of play drop, but the English, fed up with goals and seeing a weak and unmotivated rival, they thought to manage their lead. Thus it ends 3-0 for England, which advances to the quarter-finals against France, while Senegal returns home.