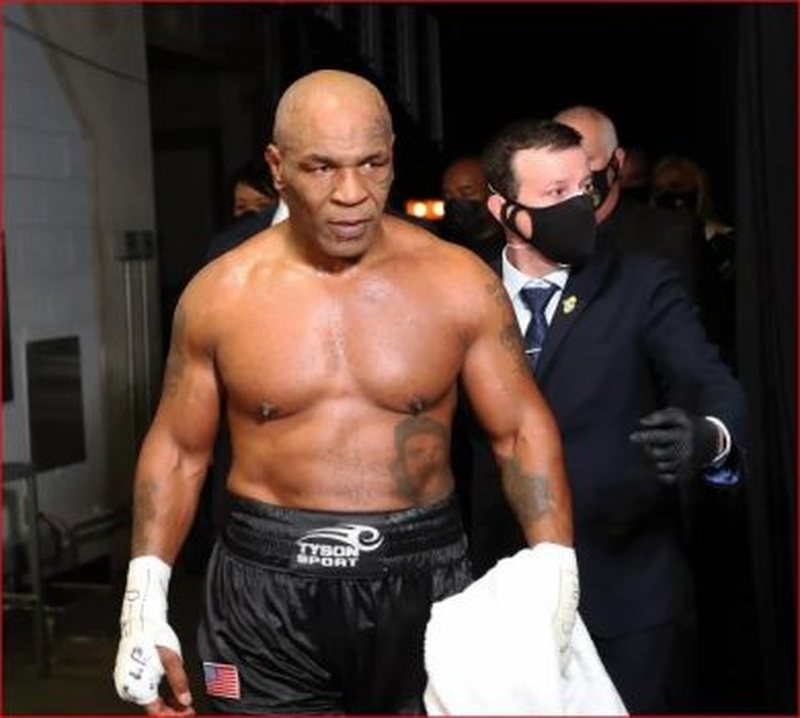 Boxing legend Mike Tyson has surprisingly revealed that the death of his mother was one of the best things that ever happened to him in life.

Lorna Tyson died of cancer in 1982, three years before her son became a professional boxer. Tyson has been open about his upbringing in Brooklyn, New York, where he had to fight to survive. And he has shown that the loss of his mother at such a young age actually helped him live in bad ways.

The 55-year-old told the ShayShay Club: "You know, one of the best things that ever happened to me was that my mother died. Because my mother would have 'kids' for me. By no means do I want to convey that I recommend for the mother to be inactive. '

Iron Mike was only 16 years old when Lorna died. Growing up in Brownsville, a crime-ridden neighborhood, Tyson had a difficult start to life, but according to him suitable for the boxer he turned into.

He did not know that his biological father Purcell Tyson and his stepfather Jimmy Kirkpatrick left him and his family shortly after he was born.

Tyson would later say of Kirkpatrick: “My father was just an ordinary street boy, caught up in her world. "As a teenager, he fell into bad company, associating with local gangs and putting himself in trouble."

Surprisingly, before he turned 13, Tyson was arrested about 38 times and sent to a juvenile home called the Tryson Boys' School.